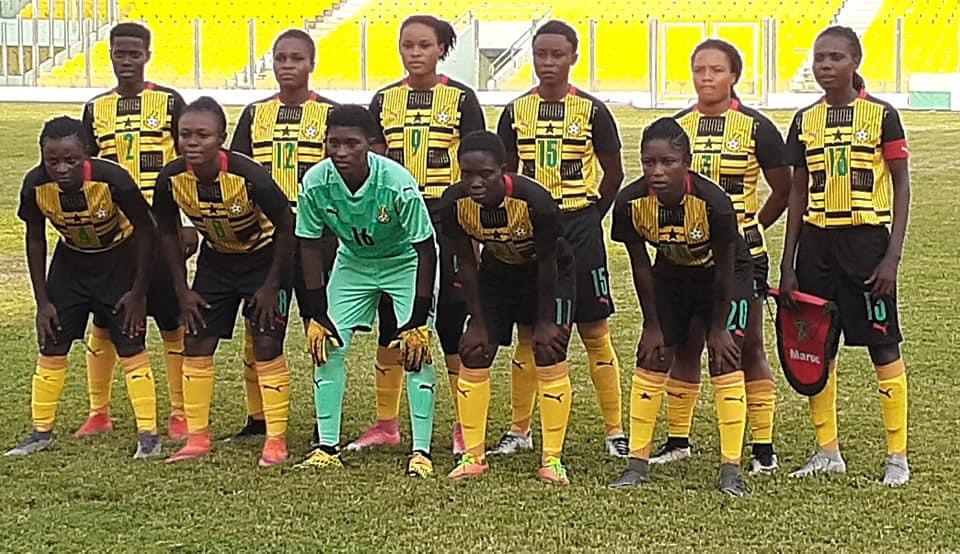 The Black Queens of Ghana came from behind to beat Morocco 3-1 in an international friendly game played at the Accra Sports Stadium on Thursday.

The Atlas Lioness of Morocco were awarded a penalty early in the game which was well converted by Chebbak Chizlane in the opening minutes.

Ghana quickly responded through Faustina Kyereme as she got the equalizer for the Black Queens in the 26th minute.

The Black Queens took the lead with just some few minutes to end the first half  as Linda Eshun scored from a free kick to see Ghana take the lead for the first time in the game. 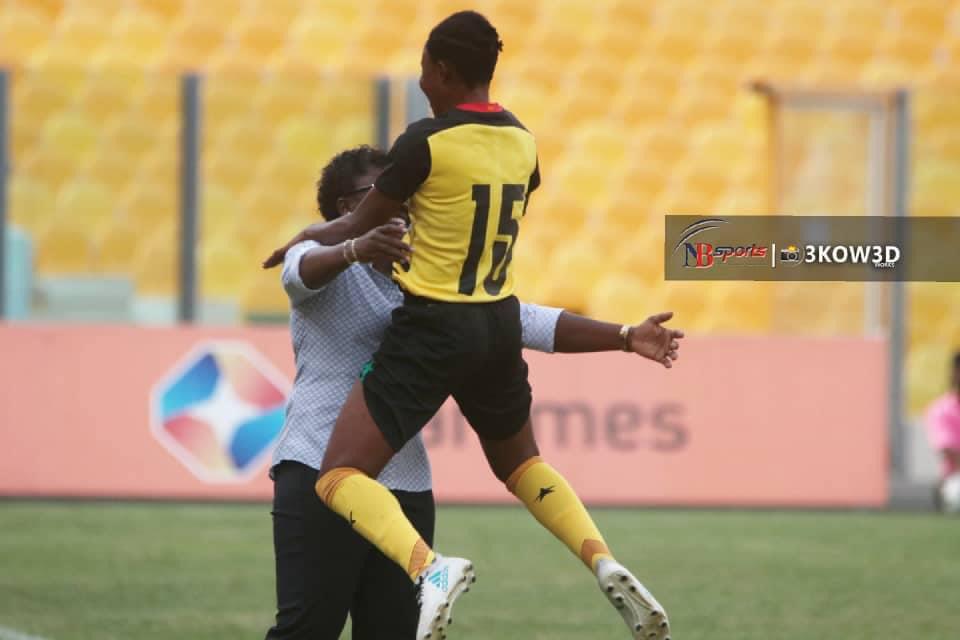 The Black Queens went into the break with a 2-1 lead after the first half.

The second half produced a lot of chances for both sides but the Black Queens showed their dominance and secured a third goal through Georgina Ayisha Aoyem to put the game beyond the reach of the North African side.

The two teams are using the game as preparations ahead of their respective qualifiers in the AWCON.

The Black Queens will play with the Atlas Lionesses again on Monday, November 30, in another friendly match as part of preparations for upcoming qualifiers to the next AWCON tournament.