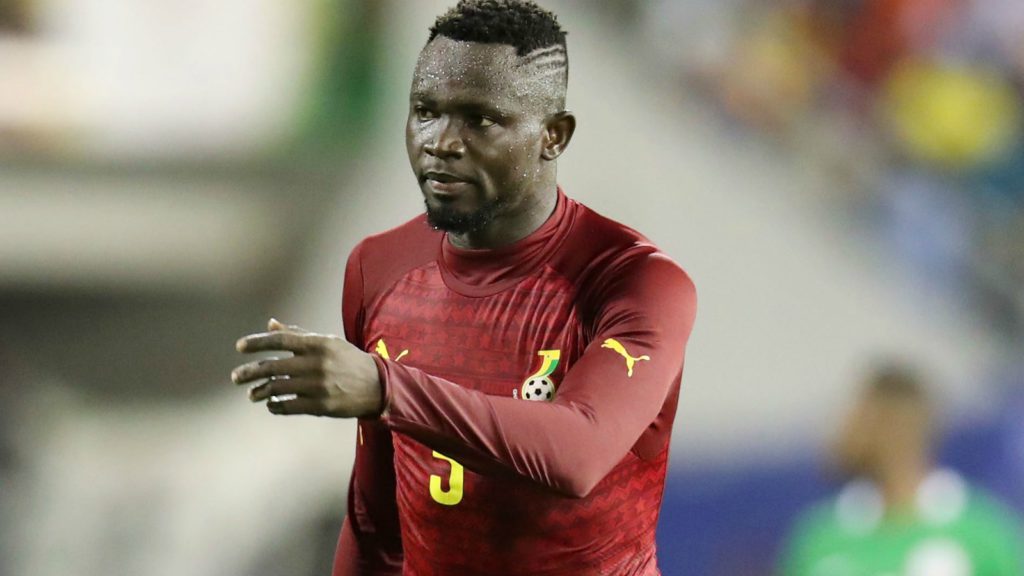 Following the decision of CAF to strip off the hosting rights of the 2018 CHAN from Kenya, many players in the home-based Black Stars have called on the state to bid for the right to host the tournament.

Ghana’s bid, if tabled and accepted, will ensure the participation of the Black Stars B in the tournament after they were shockingly kicked out by Burkina Faso.

Soccer fans in Nigeria had called on government earlier this week to hand in an official bid to host the tournament but the situation is different in Ghana.

The players who believe Ghana will be missed at the tournament after a triumphant performance in the just ended 2017 WAFU Cup of Nations insist government must swiftly table a bid to sustain the football euphoria in the country.

Hearts of Oak duo Vincnet Ating and Patrick Razak insist that Ghana can host the tournament and must immediately put in a bid.

“It will be a great opportunity for us to take part in the tournament. The country must go for the hosting. It will help the development of our game and also ensure we sustain the football feeling from the WAFU tournament,” Atinga said.

“We had a great tournament and we feel bad for not qualifying for the CHAN. But if the nation can bid for us to take are in the competition, we will be very glad. We must host it,” Patrick Razak added.

Aduana Stars goalie Joseph Addo also believes Ghana can host the tournament and will support the idea that government must bid for the hosting rights.

“It’s unfortunate that we couldn’t qualify. We have a great team and the WAFU tournament has shown that. We must try to win the hosting rights to enable us play the CHAN. Maybe we can win again,” Addo noted.

Ghana failed to qualify for the CHAN after drawing 2-2 in Ouagadougou but were strangely defeated at home by the Burkinabes in the return leg, missing out of the competition for the second consecutive time.

Nigeria and Morocco will therefore pose a serious threat to Ghana after also showing interest in hosting the tournament with Morocco being tipped by many to win the hosting rights.