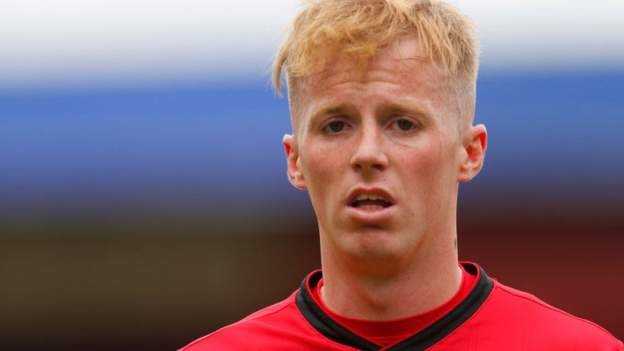 Blackpool have signed winger Charlie Kirk on loan from League One club Charlton with a view to a permanent deal.

The 24-year-old, who has featured in 14 matches for Charlton this season, initially joins the Seasiders on loan until the end of the season.

As part of the deal, Blackpool have an option to purchase Kirk before the end of his loan spell.

He played 203 games for the Railwayman, scoring 32 goals.

Meanwhile, the Tangerines have confirmed left-back Luke Garbutt will miss their forthcoming games after suffering a knee injury in the win over Millwall last week.

The 28-year-old was making his first start since November when he suffered the injury.