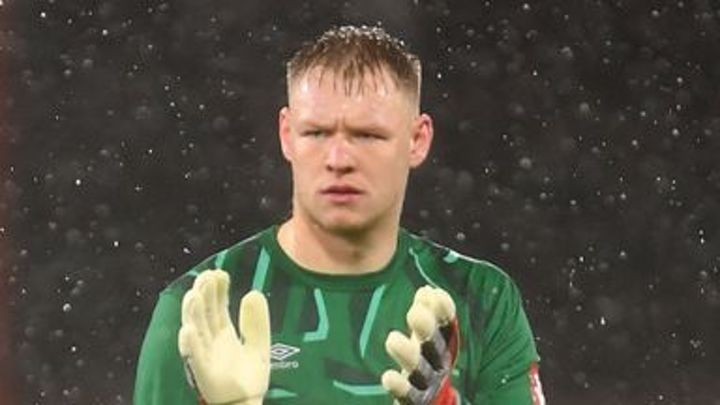 Bournemouth goalkeeper Aaron Ramsdale put his money where his mouth is at the weekend by joining fans in the stands for the game against Watford.

Ramsdale posted a message on the club's social media last week, urging fans to give the struggling Cherries their full support when Watford visited on Saturday.

The 21-year-old missed the game through injury but did not miss the chance to make good on his plea and join the home fans in the stands cheering on the team.

Unfortunately Ramsdale's efforts were not rewarded, Watford won the game 3-0, leaving Bournemouth second bottom with just one win in their last 11 games.

Ramsdale missed the game with a hamstring injury. It's thought to be minor, but manager Eddie Howe described the incident as "bizarre" after the England U21 international was injured catching a ball in training.