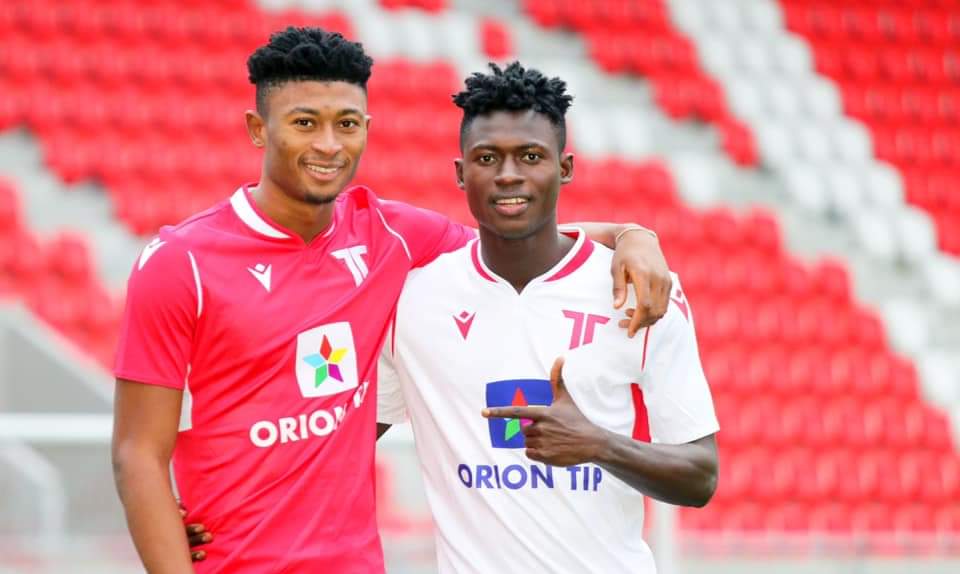 Both players were instrumental in the scheme of things for Lions in their Division One League campaign last season.

"We continue to oxygenate our team, so to speak. The arrival of a pair of talented and motivated players is supposed to help," the general manager of the club, Róbert Rybníček expressed.

The 19-year-old duo become the 2nd and 3rd players to join Trencin from Lions after Ghana U23 star Osman Bukari.

"They came from the same environment as Bukari. We believe that his performance and path will follow. Osman is doing great advertising for us in Belgium today, and maybe in time it will be in an even higher ranked league competition."

Bukari has since joined Belgian top-flight side KAA Gent after an excellent campaign last season in the Slovakian top division.

He scored 11 goals and provided 15 assists in 30 games in all competitions for Trencin.