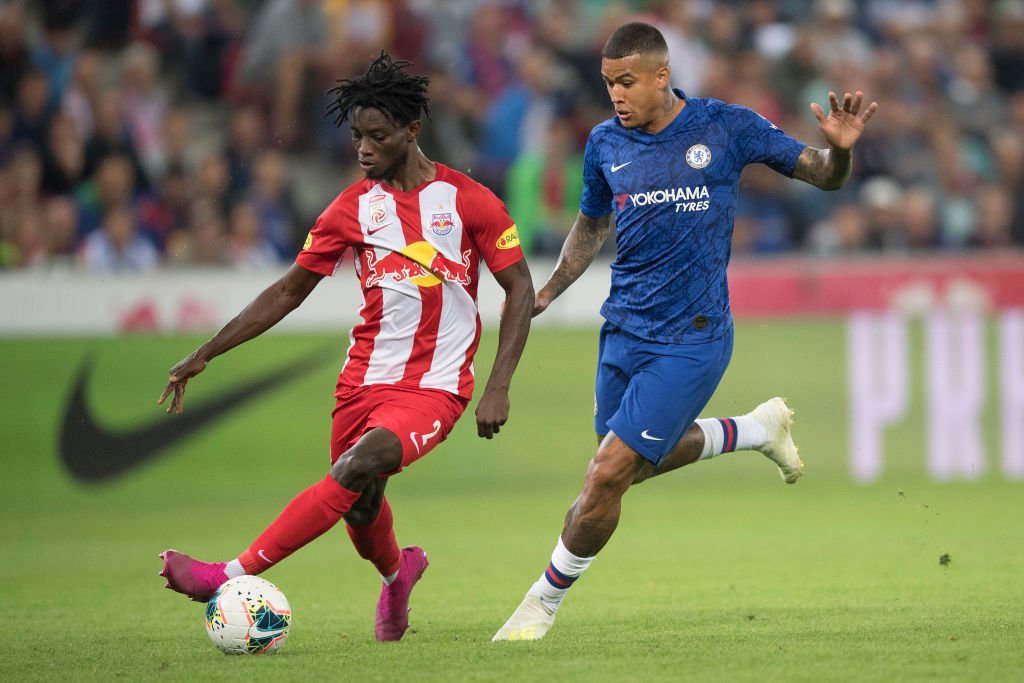 Negotiations between the wing back and the French club is at advanced stages with the player set to join on loan with the option of buying at the end of the season.

The Primeira Liga side failed to sign the defender because of the asking price of Red Bull Salzburg, although, there was interest from the club.

GHANASoccernet.com can confirm that Mensah will be traveling to France in the coming days to finalize the move to Bordeaux.

It will be his third loan spell since joining the Austrian giants after stints at Zulte Waregem and Vitoria Guimaraes.

Bordeaux are in the market to augment their squad ahead of the upcoming season, with six players identified by new owner Gérard Lopez. Mensah is the first player to join the club in the summer transfer window.

Mensah has been a regular member of the Black Stars since the appointment of Charles Kwablan Akonnor as coach of Ghana.

He played in the friendly defeat to Morocco in Rabat last month.