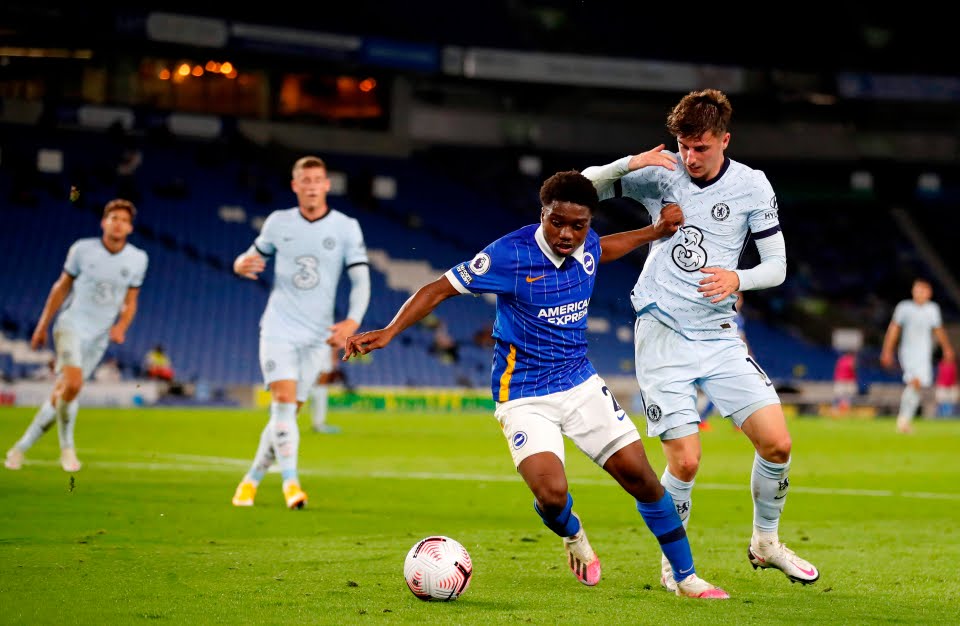 Brighton & Hove Albion have announced that that Ghanaian youngster Tariq Lamptey has signed a new contract committing his future to the club until June 2025.

The 20-year-old defender made his Albion debut in June last season joining the club from Chelsea FC and has since established himself as a key player in Graham Potter's side.

"We are delighted to see Tariq commit his long-term future here," Potter said.

"We knew his potential when we signed him a year ago, and hoped he would have a really positive impact on the club, and that has proved to be the case with his performances since June.

"He has been the model professional, he works exceptionally hard, is a humble lad and is a team player. He fits in with everything we would want from a player, now it's about helping him reach his potential."

Lamptey made his Premier League debut for Albion against Leicester City last season where he was handed a start.

The highly-rated fullback went through the youth system with Chelsea, making his senior debut for the Blues in December 2019 in the Premier League.

He has made 11 appearances for the club in the Premier League this term where has scored once and provided three assists.