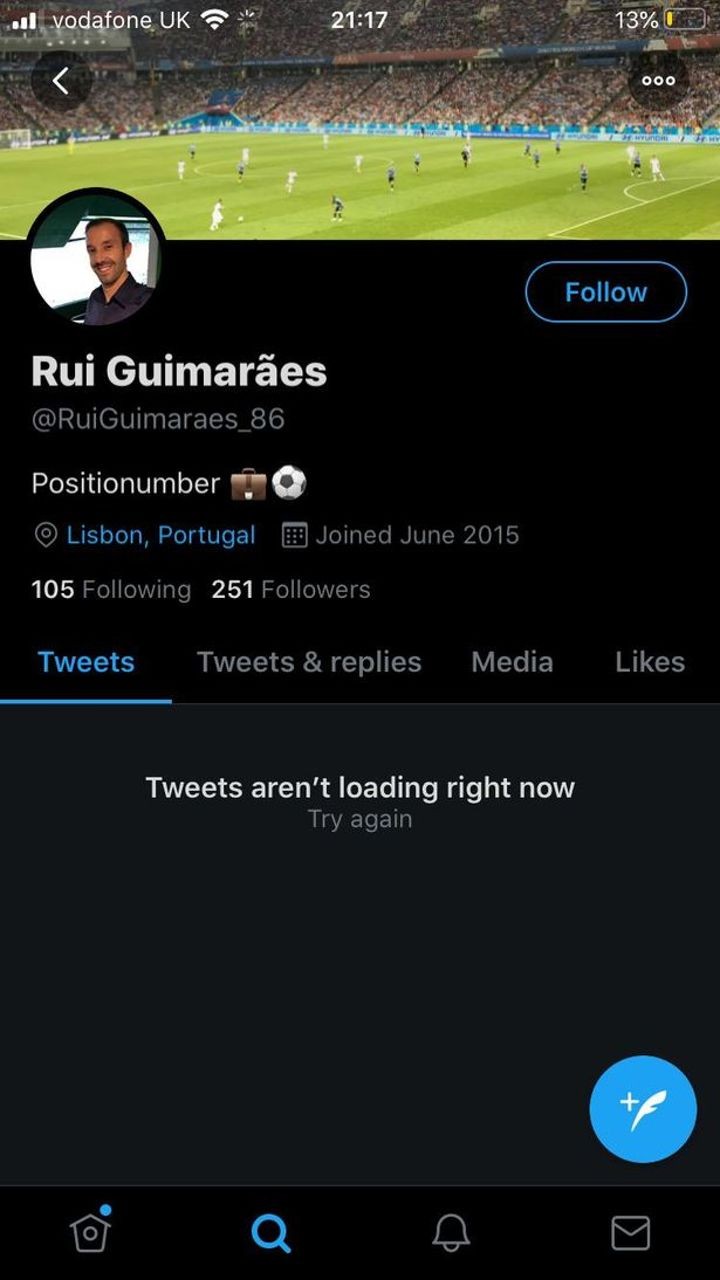 Bruno Fernandes's agent has deleted his Twitter account amid frenzied speculation over a possible move to Manchester United.

Rui Guimaraes of the Positionumber group deleted his account after reports claimed Sporting Lisbon officials had travelled to England to meet United representatives. Some outlets claim the Sporting officials travelled to London - where United have an office in Mayfair - whereas others say Manchester.

The former United defender Rio Ferdinand fanned the flames by tweeting 'Brunoooooooooooo' accompanied by an egg-timer and stopwatch on Friday night. Wannabe United technical director Ferdinand rowed back with a follow-up post by replying to a fan with: "I'm sitting & waiting like you! Keep refreshing @ ManUtd."

Fernandes, 25, was mentioned at United manager Ole Gunnar Solskjaer's pre-match press conference on Friday morning after he was incessantly linked with the club in the last window. Speculation surrounding Fernandes has restarted this month after United sources said in the summer they were 'irritated' with reports the club was working on a deal to sign the Portugal international.

Reports in Portugal suggested Solskjaer and assistant Mick Phelan flew to Lisbon to watch Fernandes start in Sporting Lisbon's 2-1 defeat to Porto last week, although there was no photographic evidence of the pair in attendance.

"We go back to speculations and we do go and watch games all the time," Solskjaer said. "When I've been and where I've been is irrelevant. [Fernandes] is another player in a different club I can't speak about."

United sources are guarded about the renewed speculation and noted the 'noise is being driven out of Portugal'. Sources suspect an auction is being whipped up for Fernandes after he signed a new Sporting contract in November until 2023. It has been suggested his deal includes a release clause.