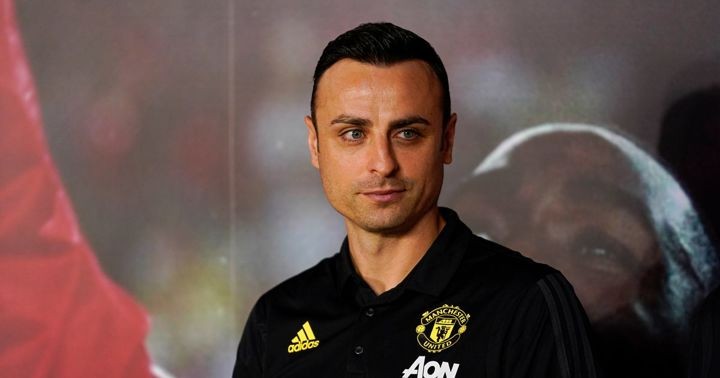 Former Manchester United striker Dimitar Berbatov believes the Premier League could learn from the Bundesliga with the German top-flight planning to return to action in May.

The ongoing coronavirus pandemic has had a huge impact around the world, and has suspended all professional football in England indefinitely.

Other European leagues such as the Bundesliga in Germany have also been postponed but there are plans for the division to get back underway as early as May with the season to reach its conclusion by the end of June.

Berbatov, who played in the Bundesliga at Bayer Leverkusen from 2001 until 2006, believes other leagues should use the German top-tier as an example with how well-run it is.

“Bundesliga could set an example to other leagues,” Berbatov said to Betfair.

“It's not a surprise to me that the Bundesliga could be the first major league in Europe to return to action.

“I follow the league closely and, from my time playing for Bayer Leverkusen, I know that football in Germany is extremely well-run and organised in a very safe and professional manner.

“I've read that the Bundesliga and Germany's second-tier plans to return in early May. Matches will be played behind closed doors and officials say they've worked out how many people will need to be involved and how it can be done safely.

“If the plan works, then I hope other leagues will learn from the Germans' example and find ways for football to return safely.”

However, they have only returned in “small groups” after the German Football League's recommendation to stop group practice expired.

The amount of players training together at once varies state-to-state in Germany, with Cologne allowed up to eight players at a time, whereas Werder Bremen are only allowed four players together.

The Premier League are still in talks about the next step, with the English top-flight postponed indefinitely until further notice.