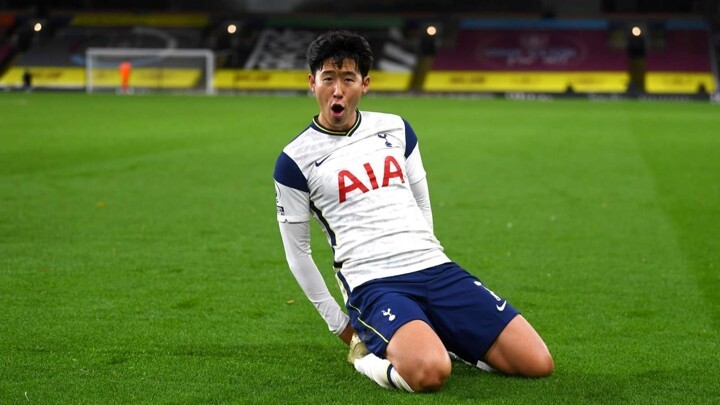 Son Heung-min and Harry Kane combined for a ninth Premier League goal of the season, securing a late win at Burnley.

Tottenham continue to reap the rewards of Harry Kane and Son-Heung-min's seemingly telepathic partnership as the pair combined for Spurs' late winner in a 1-0 triumph at Burnley.

Jose Mourinho's men appeared to be heading for a second successive Premier League draw after what was a largely toothless display at Turf Moor on Monday, but Son headed in from close range with 14 minutes to go after fine work from Kane.

Spurs saw more of the ball in the first period but Burnley went closer to breaking the deadlock, testing Hugo Lloris on a couple of occasions and having a goal chalked off.