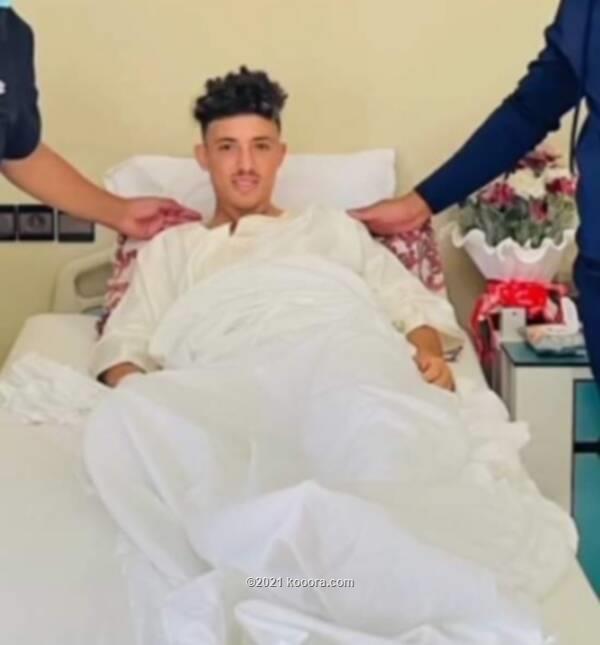 Moroccan giants, Wydad Athletic Club's preparations towards their CAF Champions League clash against Hearts of Oak has been hit with major injury problems.

The Moroccan champions will miss three of their key players including star man Salahuddin Benisho.

The other players expected to miss the game through injuries are Hamza Haimoud and Sufian Kerkash.

The absence of these players is a major setback for the Emperors, who are hoping for a positive result in Ghana on Sunday, October 17, 2021.

Manager Walid Regragui earlier expressed concerns about the unavailability of his stars as Morocco played Guinea Bissau during the break. Six of his players have been involved in international duty.

Meanwhile, Wydad's foreign based players Simon Msova of Tanzania, Libya's Muayyad Al-Lafi and Congolese Gay Mbenza are yet to report to camp.

Hearts of Oak progressed to the round of 32 after cruising past Clube Industriel de Kamsar of Guinea last month.

Kofi Kordzi and Samed Adams netted the goals in the 2-0 win in Accra.