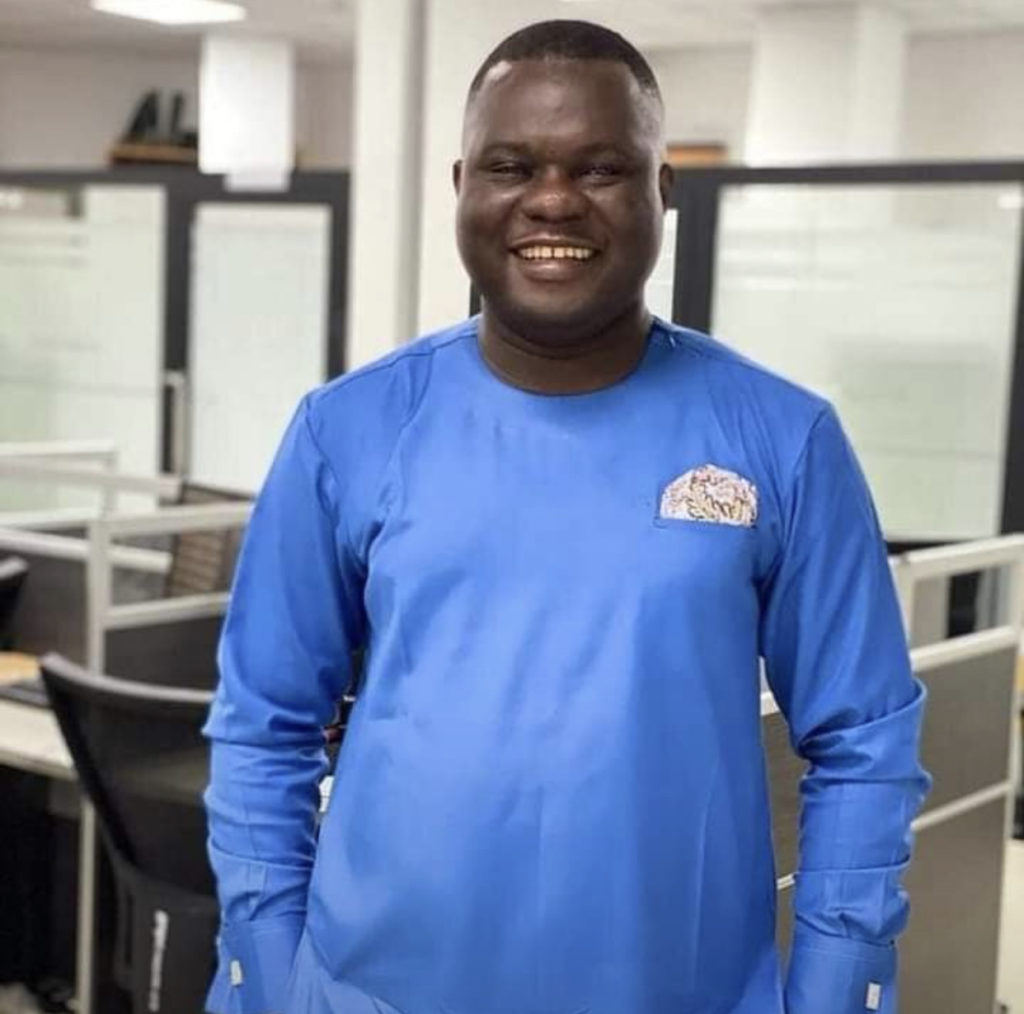 Former Asante Kotoko Communication Manager Moses Antwi Benefo wants the club to boycott the CAF Confederation Cup play-off tie against Algerian giants ES Setif over the unfair treatment meted out to the club by the Confederation of African Football (CAF).

The Porcupine Warriors have dropped to Africa's second elite inter club competition after they were deemed to have lost 2-0 against Al Hilal in Omdurman after players and officials tested positive for Covid-19.

The Ghanaian giants are unhappy with how the governing body treated their petition seeking for a re-play of the match in Sudan.

But in a rather shocking twist, CAF refused to listen to the concerns raised by the Ghanaian club and confirmed the passage of the Sudanese giants into the group stage.

And celebrated broadcaster, who was appointed as the club's Communication bereau chief in September 2020 and resigned after four months, has written a well detailed epistle, urging the club to boycott Africa's inter club competition - starting with the Confederation Cup tie against Algerian side ES SEtif in a move to express displeasure about the conduct of CAF.

''CAF has shown gross disrespect to the Kotoko brand this season in the Africa Campaign. When Kotoko was billed to play FC Nouadhibou in the Champions League Preliminary Round 2nd Leg tie in Accra, the visitors had 2 COVID-19 cases, thus could not raise a team to honour the match per COVID regulations. Instead of CAF applying the rules to the letter to declare FC Nouadhibou losers, they didn’t. And Kotoko could not file a protest to CAF to declare them victors because they did not have a GFA representative as a leader of the team. The CAF rule says that a protest presented by a team not accompanied by a representative of the national federation to whom the team in question belongs, will not be taken into consideration by the Match Commissioner. So after the game was called off, Kotoko officials were in a meeting at Alisa Hotel with the Match Commissioner, the Referees, the CAF COVID officer and officials of FC Nouadhibou, making arguments and counter arguments on the decision to make with regards to the match, whilst in the meeting, CAF tweeted that the Kotoko/Nouadhibou game has been rescheduled for the next day and that brought the said meeting to an end.

''Fast forward, in Sudan, a number of Kotoko players test positive to COVID 19 making the Club unable or incompetent to raise a team to honour the match. Kotoko sees some irregularities in the test results, doubts its authenticity and files an official protest with CAF.

''CAF as a mother body is supposed to investigate, adjudicate and communicate to Kotoko whether or not their protest filed has merit/substance. This procedure will not be followed by CAF. All you see in the next moment is CAF tweet, pencilling Al Hilal amongst teams that have qualified to the group stage of the competition. Gross disregard and disrespect for AKSC. Can CAF treat Ahly, Zamalek, Etoile, Esperance, TP Mazembe, FAR, WAC, inter alia in a like manner? My answer is NO.

''So what’s the guarantee that Kotoko will get fairness, respect, justice going forward in CAF inter club competition for this season? So my viewpoint is that the Club should boycott the Confederations Cup to register their displeasure to CAF for the unfair treatment meted out to them this season, get a stable and sound mind to play in the domestic competition, and probably the Board of Directors and Management team together with the Supporters leaders go for a retreat to solve the pertinent issues happening in the Club.

''Hopefully the CAF elections for this year will bring NEW FACE WITH NEW PHASES at the secretariat. Guess the dynamics if GFA President, Kurt Okraku is elected unto CAF ExCo!!!