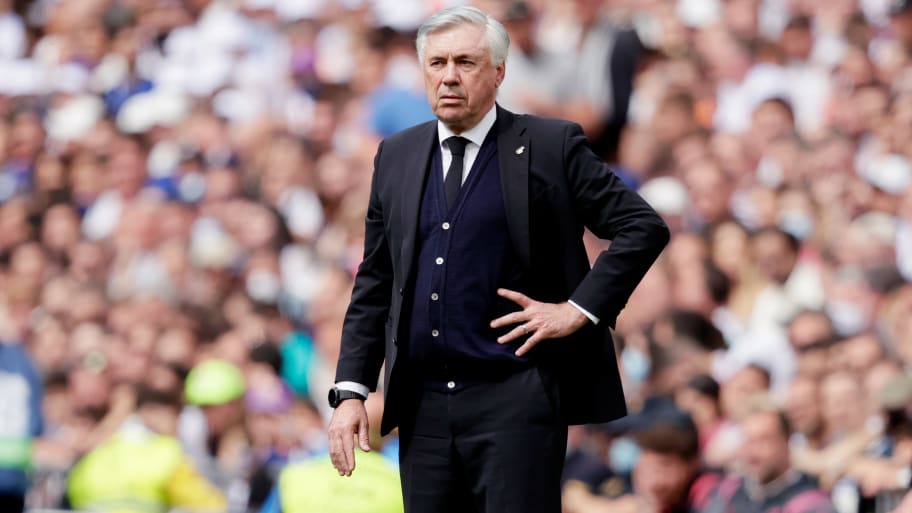 Carlo Ancelotti has confirmed that he plans to retire from management when he eventually leaves Real Madrid, although he stressed that he is in no rush to part ways with the club.

Ancelotti became the first manager ever to win league titles in each of Europe's top five divisions as he led his Real side to glory in his first season since swapping Everton's Goodison Park for the Santiago Bernabeu.

The 62-year-old, who still has two years remaining on his contract with Real, has enjoyed an illustrious management career and he confessed to Prime Sport that his spell in Madrid will likely be the end of his journey.

“I would like to be with my grandchildren, be on vacation with my wife. There are so many things to do and that I have had to put aside... Go to many places that I have never I’ve been. I’ve never been to Australia. I’ve never been to Rio de Janeiro. I want to go visit my sister more often. Unfortunately, you can’t do everything, so the day I retire I’ll have all these things to do.”

That being said, Ancelotti did confess that he could be tempted into international management with Canada - the homeland of his wife and a country he has described as his 'second home'.

He added: "Why not? I'd love to, of course. Canada are doing really well."

In March, 90min revealed that Real were delighted with Ancelotti's impact at the club and were planning to keep the Italian around for the foreseeable future.

This article was originally published on 90min as Carlo Ancelotti planning to retire once Real Madrid spell ends.