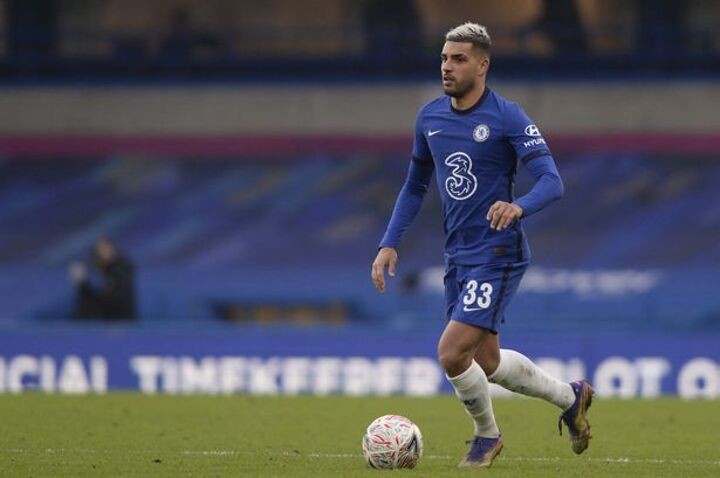 Chelsea have rejected a loan enquiry from West Ham for Emerson Palmieri.

The Hammers are looking to bring in a left-back this month to provide cover and competition for Aaron Cresswell with Arthur Masuaku sidelined through injury.

Masuaku is expected to be out until the end of February and Palmieri is seen as a good stop-gap.

He has fallen down the pecking order at Chelsea following Ben Chilwell’s arrival from Leicester, with Marcos Alonso also ahead of him.

But despite Palmieri’s lack of first-team opportunities, Chelsea have rejected West Ham's loan enquiry as Frank Lampard wants him around as cover with the Blues facing a heavy fixture load in the Premier League, Champions League and FA Cup.