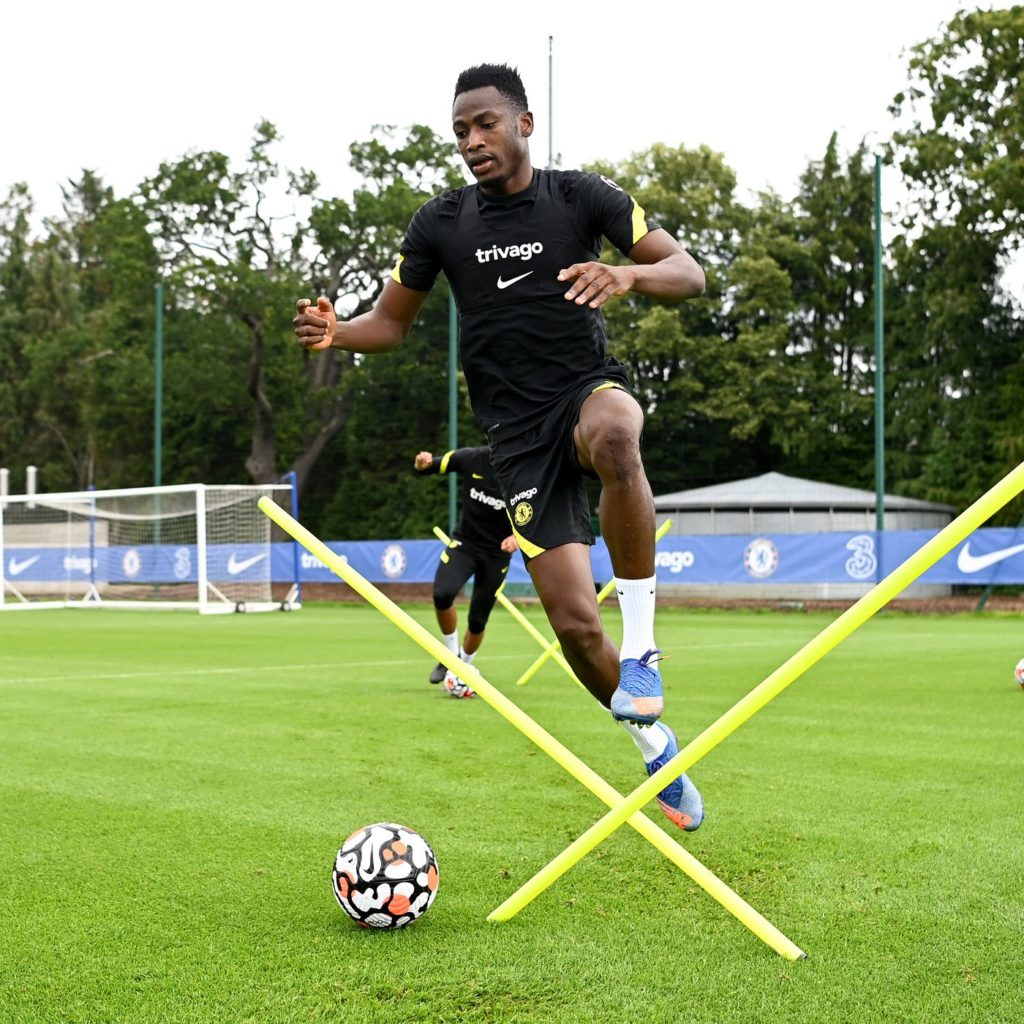 Chelsea defender Baba Rahman is determined to have a successful season next season and has hired a personal trainer to keep him in shape while on vacation.

Rahman, Ghanasoccernet understands, trains with one of Ghana's best trainers, and he gives his all in every session.

The 27-year-old recognises that the 2022-23 season will be demanding, with the 2022 World Cup sandwiched in the middle. Rahman wants to be at his best, staying injury-free to help both club and country.

The left full-back is expected to make a decision on his club future soon after impressing on international duty with Ghana earlier this month.

Chelsea are willing to consider offers for defender Baba Rahman, who has several suitors in the summer transfer window.

Rahman is not in the Blues' plans for next season and is expected to leave.

Ghanasoccernet has learnt that Chelsea do not want a loan move this time and prefer to sell the first-choice Black Stars left-back.

Rahman extended his contract with the club until June 2024 last summer.

As reported earlier, French side Rennes are the latest club to show interest in signing Rahman.

There are suitors in England as well, with Reading, where he spent last season, and Middlesbrough interested in his services.

Augsburg, his former club, has also expressed interest, as has PAOK, the club Rahman helped win the Greek Cup in 2021.