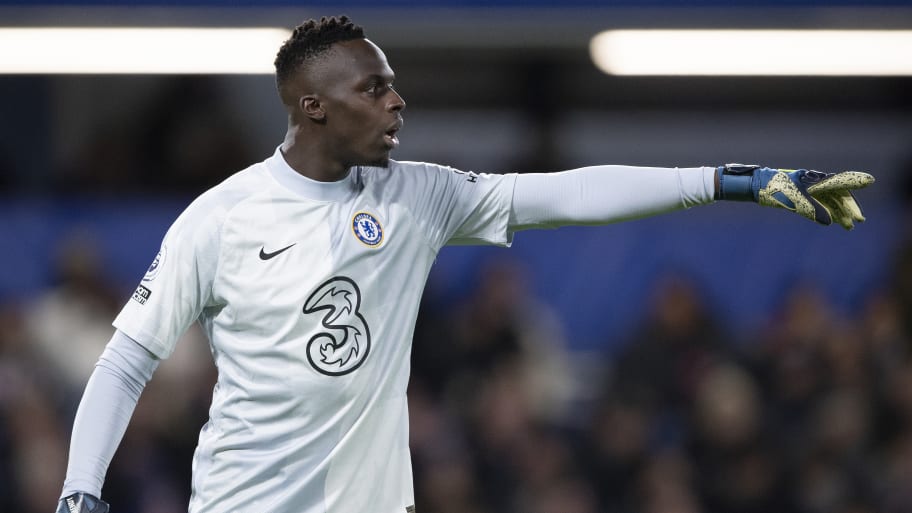 Chelsea stopper Edouard Mendy has reflected on 2021 as the ‘best year’ of his career, with the last 12 months marking his breakout as a world class goalkeeper.

Mendy made his senior club debut in the third tier of French football a decade ago and it was as recently as 2018 when he made a top-flight appearance for the first time. But Chelsea saw enough potential from one truncated season with Rennes to invest £22m in him last September.

Just over a year on, the Senegal international is a Champions League winner and he has now been named as the second best goalkeeper in the world, as a runner-up to Euro 2020 star Gianluigi Donnarumma in the Ballon d’Or Yashin Trophy.

“For football, 2021 is the best year of my life because it was an amazing season, we won the biggest title in Europe in my first year in a big club,” Mendy told Chelsea’s official website.

“It's my best year at the moment but I hope the next years will be better or the same.”

The 29-year-old struggled to pick just a single best moment from the last 12 months.

“So many highlights!” he said. “From the games against my previous club Rennes to playing the semi-final against Real Madrid and the final [against Manchester City] in Porto, so many moments to keep, to appreciate.”

“I think it was against Madrid, in the [Champions League] semi-final at home, because the score was 0-0 and they had a great chance. I made the save from Benzema to keep us in the game and we scored three minutes after, so for me it is the biggest save I have made.”

This article was originally published on 90min as Chelsea's Edouard Mendy reflects on 'best year' of his career.