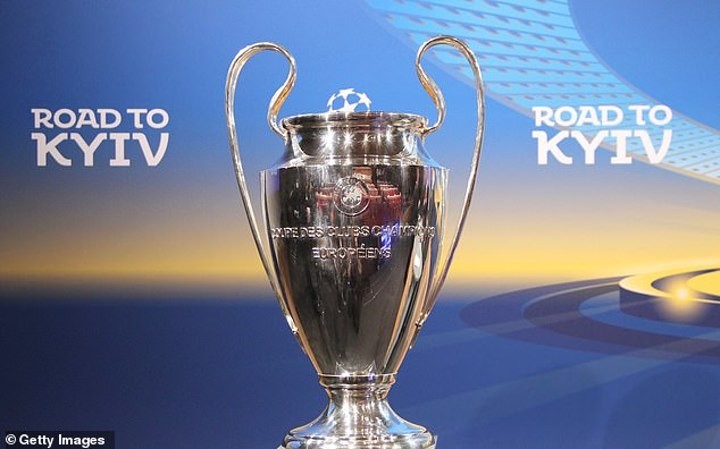 Portugal are set to hold the Champions League mini-tournament as UEFA bid to complete their flagship tournament in August, according to reports in Germany.

Reports last week stated that the final could be moved from Istanbul as the Turkish city will struggle to make up the cost of hosting the event without travelling fans.

Istanbul was set to host the showpiece final on May 30 but the report claims there have been talks between the host city and UEFA as the absence of travelling fans means they would not be able to make a return on their investment.

However, according to BILD, the matches from the quarter-finals onwards could now be relocated to Lisbon, with the Portuguese city reportedly ahead of German city Frankfurt in the running.

The report states that UEFA will announce the hosts of the revised tournament during its rescheduled meeting on June 17.

The German FA supposedly proposed holding the competition in Frankfurt, while their Portuguese and Russian equivalent put forward their capital cities in Lisbon and Moscow respectively.

However, the report claims that UEFA bosses and president Aleksander Ceferin quickly ruled Russia out of the running for hosting the mini-tournament due to the high number of coronavirus cases in the country.

Lisbon are also reportedly the favourites to hold the competition because there are no more Portuguese sides left in the Champions League, while holding the tournament in Frankfurt would allegedly be seen as giving the remaining German sides home advantage in the quarter-finals.

The Portuguese capital is also favoured because it complies with UEFA's political demands, as well as having a sufficient number of available stadiums and a 'manageable' number of positive Covid-19 cases.

Atletico Madrid, RB Leipzig, Paris Saint-Germain and Atalanta all qualified for the quarter-finals in this year's competition while there are four ties with a last 16 second-leg match still to be played.

Manchester City and Chelsea are still in the competition. Pep Guardiola's side lead Real Madrid 2-1 on aggregate while Frank Lampard's team trail Bayern Munich 3-0 from the first leg at Stamford Bridge.