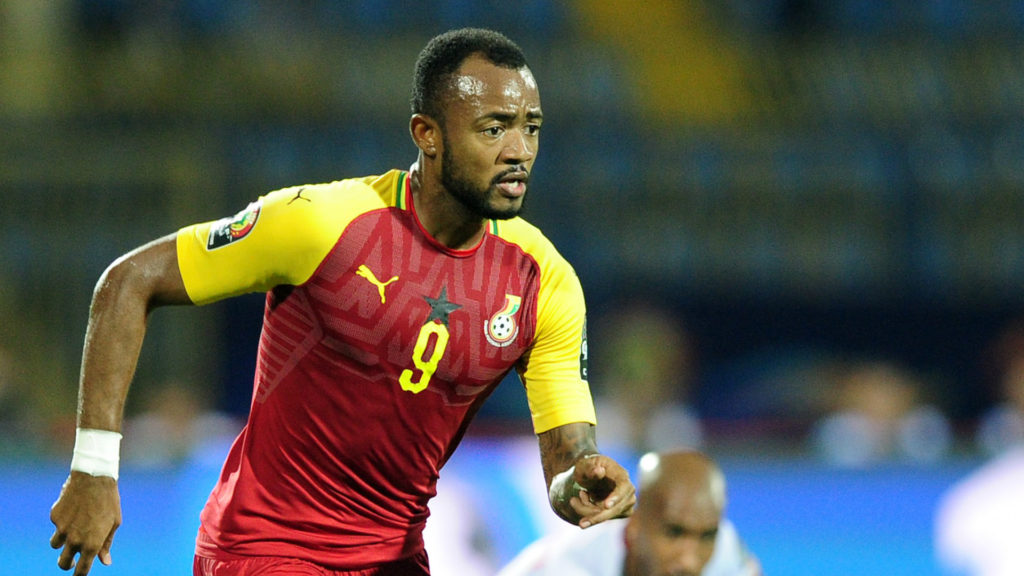 The two-time AFCON winning coach believes the hardworking Jordan Ayew can lead the Black Stars to glory in the coming years following his exploits in the English Premier League.

The former Black Stars physical trainer worked with the 28-year old at Sochaux, and is not surprised by Ayew's current form at Crystal Palace.

“Asamoah Gyan is the past and Jordan Ayew is the future. He is improving and he is working very hard. It is not easy to play in the Premier League and he is doing his best,' the Frenchman told Juliet Barwuah of Tv3 in an interview.

"He does not talk a lot but he is very clever and I like his spirit. He is in my heart and I see him as a son among the Black Stars players.”

Jordan Ayew has netted eight times this season for the Eagles before the English Premier League was suspended due to the outbreak of the coronavirus, and was the star of the Black Stars at the 2019 Nations Cup in Egypt.