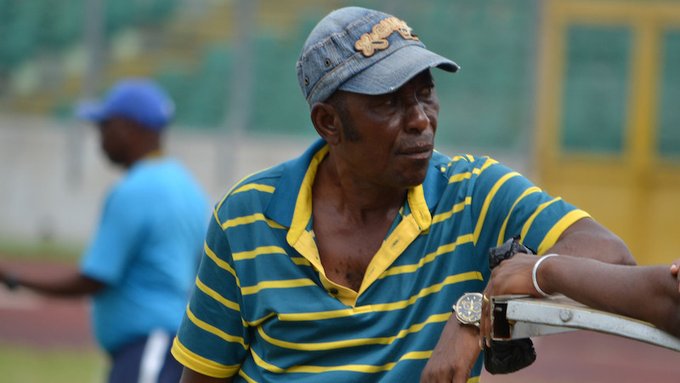 Former Great Olympics coach, J.E Sarpong has revealed that he once bought Marijuana for a player to enhance his performance in a game against Hearts of Oak.

According to the veteran trainer, the player asked permission to smoke marijuana before the game and knowing very well the importance of the player to the team, he bought the drug for him.

The player whose name was not disclosed ended up winning the Man of the Match as Olympics defeated Hearts of Oak 2-1.

"Personally a player came to me asking for my approval to smoke weed before he plays a game, I bought it for him, knowing what he can offer. He did very well, won the MOTM and we (Great Olympics) beat Hearts of Oak 2-1," he told Sikka FM.

The use of Marijuana remains illegal in Ghana and footballers are expected to desists from taking drug enhancing performance products before games.