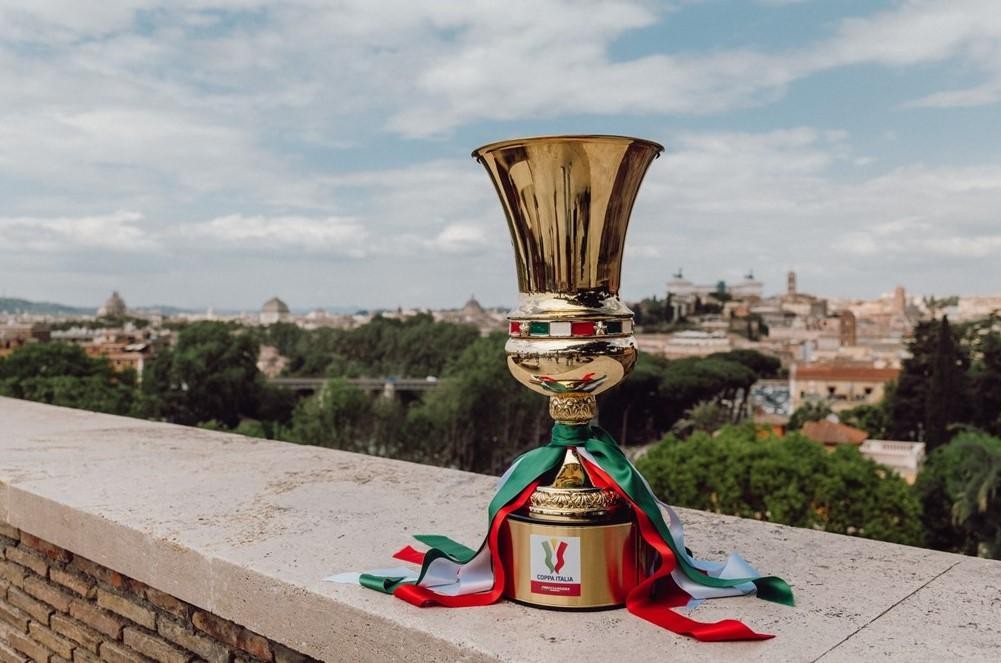 * This will be the third Coppa Italia Final match between Juventus and Inter Milan: the Bianconeri have won the both previous games (4-1 in 1959 and 1-0 in 1965).

* The match between Juventus and Inter Milan is the one played the most times in Coppa Italia, 33 before this Final: the Bianconeri have won 15 times against the Nerazzurri (D8, L10); however, five of the last 10 matches between the two teams in this competition ended in a draw (two Juventus wins and three Inter Milan wins in this period).

* Inter Milan have won each of the last two official matches against Juventus, as many wins as in the previous 13 (D4, L7): since the birth of Serie A (from 1929/30), the Nerazzurri have never won three games in a row against the Bianconeri considering all competitions and more generally only Fiorentina in 1940/41 and Lazio in 1942/43 gained at least three wins against the Bianconeri in the course of a single season.

* This will be the second Coppa Italia Final to be played on 11th of May: the previous one was back in 2006, won by Inter Milan against Roma (3-1).

* Inter have kept clean sheets in four of their last five Coppa Italia matches, including all their last three; the last time they have collected more clean sheets in a row in the competition was between November 2006 and February 2007 (six).

* Massimilano Allegri could become the first manager in the Coppa Italia history able to win the trophy five times (he won four Coppa Italia so far, a join-record alongside Sven-Göran Eriksson and Roberto Mancini).

* Simone Inzaghi could become the second manager able to win the Coppa Italia both for Lazio and Inter Milan, after Roberto Mancini.

* Juventus could become the first team against which Simone Inzaghi records 10 defeats as a manager in all competitions; however, since his debut for Lazio in April 2016 he has won six times against the Bianconeri (all competitions), at least twice as many as any other manager.

* Considering the current Century, Juventus have scored 14 goals in the Coppa Italia Final (excluding own goals) with 13 different players - the only one who scored more than once was Medhi Benatia (brace in the 2017/18 Final).

* Nine of Inter's last 13 goals in the Coppa Italia final have been scored by Argentine players (one Cambiasso, two Milito, three for Crespo and Cruz).

* Paulo Dybala has scored the most goals in Coppa Italia for Juventus since the beginning of last decade: 11 goals in 23 appearances.

* Lautaro Martínez, who scored two of Inter Milan's last three Coppa Italia goals, has netted 11 goals in his last 11 appearances in all competitions.