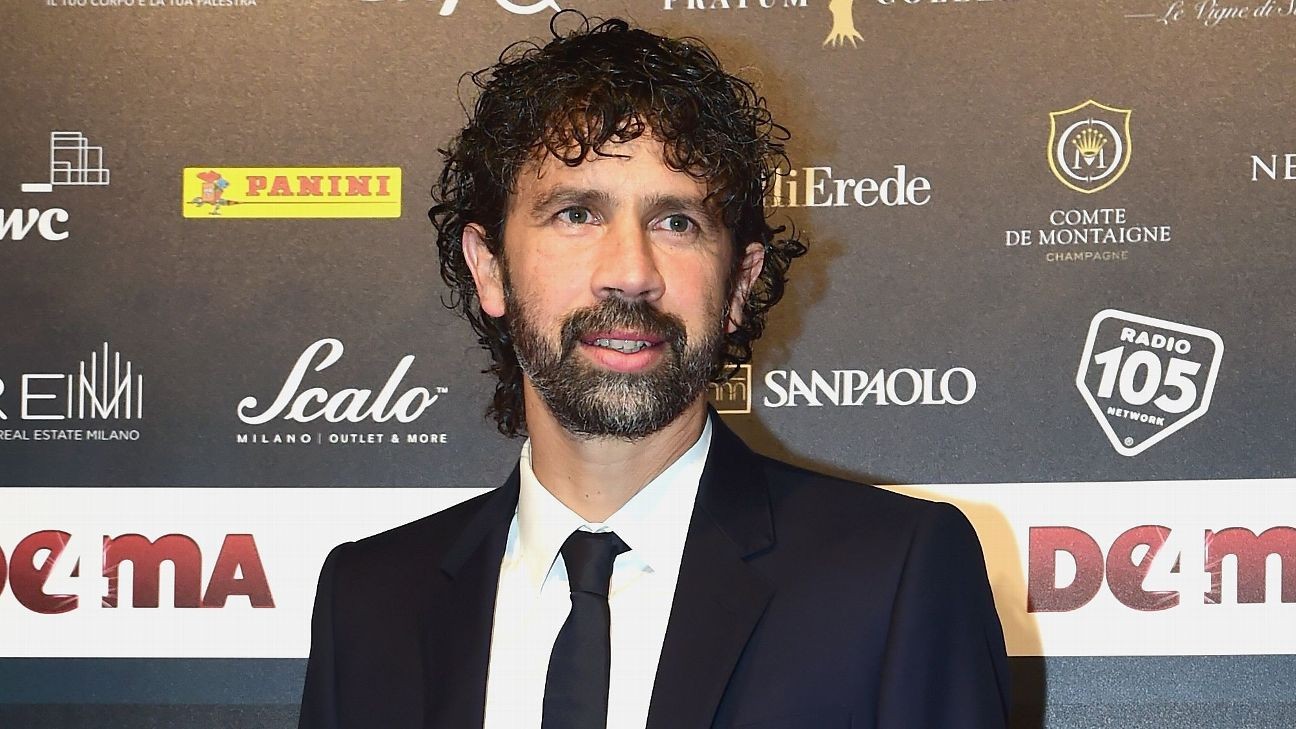 Former MLS player and current doctor Marshall Leonard sheds light on his efforts to fight coronavirus. Julien Laurens explains why Belgium ending their season due to the coronavirus could impact other league decisions. La Liga releases a video to thank those still going to work amid the coronavirus crisis in Spain.

The Italian Footballers' Association (AIC) has heavily criticised Serie A's decision to cut all player and manager wages by a third in order to help cover the financial losses caused by the coronavirus outbreak.

Serie A announced on Monday that, should the 2019-20 season be cancelled, wages would be cut by a third, while the salary deficit would be reduced to a sixth if the campaign reaches a conclusion.

- Stream new episodes of ESPN FC Monday through Friday on ESPN+
- Stream every episode of 30 for 30: Soccer Stories on ESPN+
- Lowe: How are why Barca, Atletico cutting costs during virus

"The behaviour of the leagues is incomprehensible at a time like this," an AIC statement read. "The desire, not so much implied, of wanting to dump on the players -- putting them in a bad light -- the economic damage resulting from the crisis situation, is a fact that makes you reconsider the entrepreneurial credibility of those who should be guiding the football system at this difficult time.

"To think that a resolution from an assembly meeting must be used to decide not to pay players any longer leaves us speechless.

"The same presidents who would like a suspension of salaries sent their teams out to play until March 9, made them train until mid-March and still monitor and control individual training carried out according to the directives of their coaches.

"The discussion of the past few weeks focused on the contention of remaining payments to be suspended or postponed, but it never went beyond short telephone calls.

"Now we understand why no agreement was sought on the technical changes to the Collective Agreement. The real intention [of clubs] is not to pay. It leaves us stunned, given that several teams are already sitting with their players, to discuss how to help each other at a time like this."

AIC president Damiano Tommasi said he could not understand the "business logic" behind the decision, while vice-president Umberto Calcagno labelled it a "shameful and inadmissible proposal."

The Serie A season, like most of the leagues across the world, has been suspended until April 13.