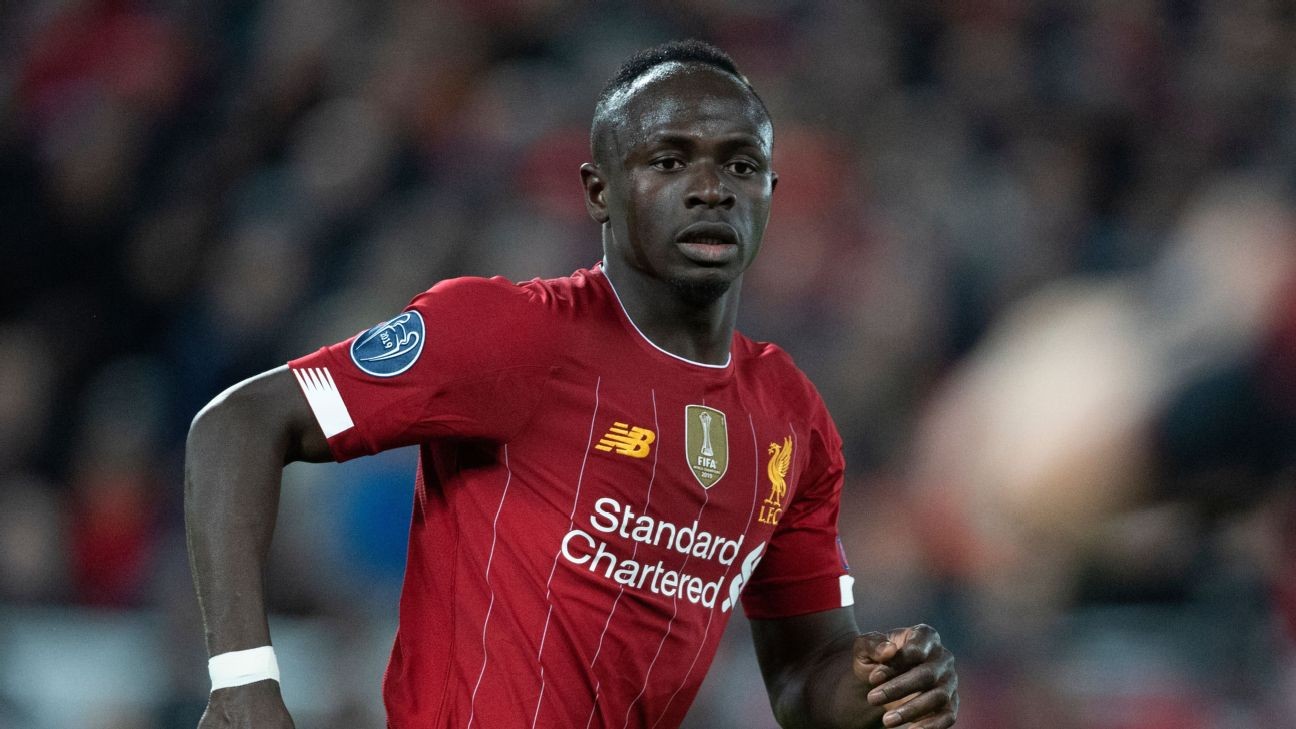 Steve Nicol believes Liverpool should "wait out" the current situation and win the title on the pitch. Liverpool's David James gets a taste of Thai food alongside John Dykes as they discuss food, football and pre-match meal routines.

Sadio Mane has said that he will "accept" Liverpool missing out on the Premier League title as a result of the coronavirus pandemic.

Jurgen Klopp's side hold a 25-point lead at the top of the table and were on the brink of securing their first league title since 1990 before the campaign was suspended indefinitely due to the outbreak.

Liverpool were only two victories away from winning the league but Mane has said he would understand if the club has to extend their wait for the trophy.

"I want to win the games and I want to get the trophy, it's what I would love," Mane told talkSPORT. "But with this situation, whatever happens I will understand.

"It has been difficult for Liverpool, but it has been more difficult for many millions of people around the world. Some people have lost family members and that is the more complicated situation.

"But for myself, it's my dream and I want to win it this year. If that's not the case, I will accept, it's part of life. Hopefully we will win it next year."

UEFA president Aleksander Ceferin said there is "no way" Liverpool won't be crowned English champions, and also warned leagues that end early without permission could face a European competitions ban next season.

Liverpool announced on Tuesday that they had abandoned plans to use UK government funds to pay the salaries of furloughed non-playing staff at the club after being subjected to criticism from former players and supporters.