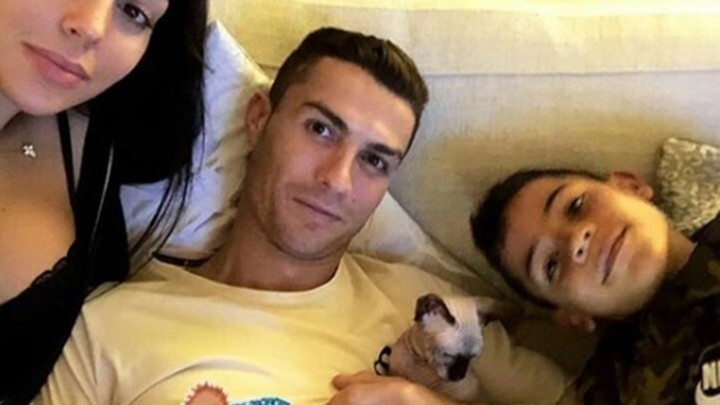 Cristiano Ronaldo and Georgina Rodriguez have sent their cat Pepe, who is of an exclusive breed that there are only eight in the world, to Spain for treatment.

The cat, which they have had for more than two years and is of a breed called sphinx, was hit by a car in Turin, which is where they live thanks to Cristiano playing for Juventus.

Pepe travelled on the family's private jet to head to Spain, which, according to Cadena COPE, cost three thousand euros.

This breed of animal also costs 3,000 euros, according to El Partidazo de COPE.

Cristiano and Georgina decided to send him by private jet to Spain so that, when he is cured, he can return to Italy by the same means of transport.

According to Pronto, Pepe the cat is at Georgina's sister's house.