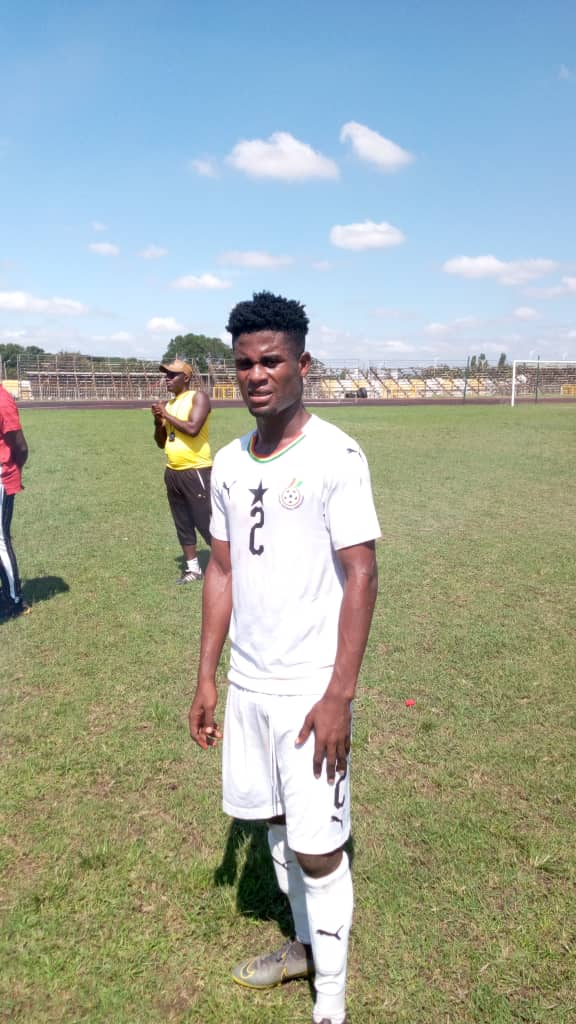 The 18-year old plays for lower tier side Republicans of Academy and was spotted by the technical team of the Black Meteors where he gained a call up into the team to begin preparations ahead of the 2019 U-23 Africa Cup of Nations.

Afriyie featured in the preparations of the Black Meteors where he impressed the technical handlers.

He has been called up caretaker coach Johnson Smith to begin preparations with the team ahead of the new season.

Daniel Afriyie is managed by the Chief Executive Officer of Pacific Football Club Alhaji Ibrahim Malik who has mentored a lot of players in the country and abroad.