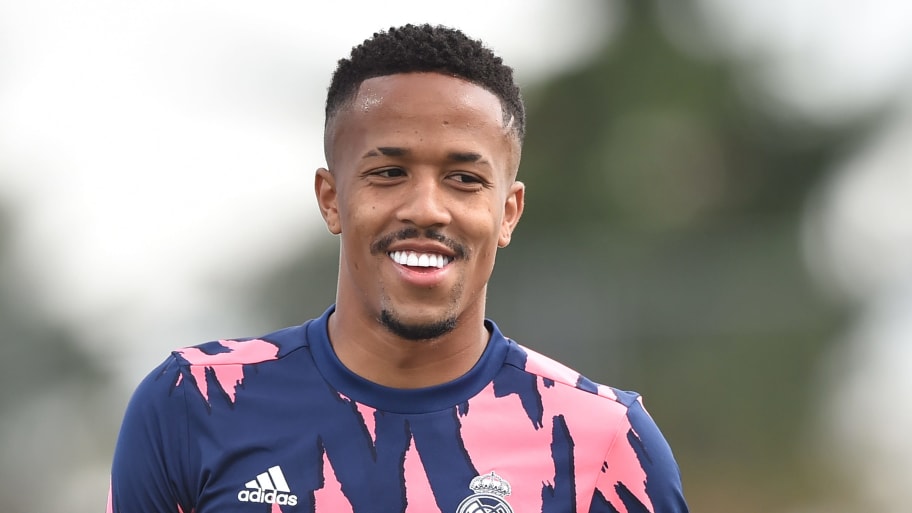 Eder Militao's transfer from Porto to Real Madrid back in 2019 is currently under investigation by Portuguese authorities, over a €9m (£7.7m) sum that was paid to two separate agents following the completion of the deal.

The 23-year-old arrived at Porto in 2018 and spent only one season in Portugal, before landing himself a €50m move to Madrid in 2019. However, the deal is now being analysed more closely, after financial reports highlighted some irregularities in the figures.

Portuguese outlet Publico reports that the local authorities are investigating the transfer as part of their 'Operation Red Card', after spotting that a third party received part of the €50m sum in the deal.

It has been noted that in Porto's annual report, they recorded only receiving €28.4m from his sale. The financial accounts show that the remaining €21.6m was divided between three different parties, two of whom being agent Bruno Macedo and his partner Giuliano Bertolucci.

A sum of €3.5m was paid to Macedo’s company, BM Consulting, while Bertolucci is also believed to have received a sum for the deal, although the report does not express the exact figure.

Macedo is a big name in Portugal, as he is the son of Benfica president Luis Filipe Vieira, who has been placed under house arrest for allegedly orchestrating a tax fraud and money-laundering scheme since 2014.

Those offences may also be related to his running of Benfica, and the arrival of certain players to the club in recent years.

Question marks also lie over who owns the rights to Militao, with former club Sao Paulo's accounts showing two sales of the player, once to Porto for €7m, and a second time to Score Capital AG, a German debt-financing company, for nearly €18m.

This article was originally published on 90min as Eder Militao transfer to Real Madrid under investigation over agent fees.