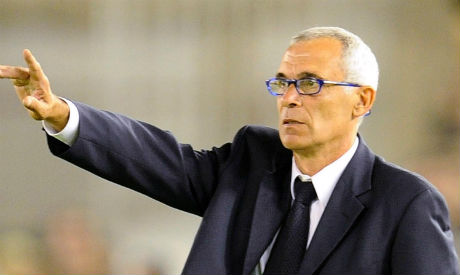 Head coach of the Pharaohs of Egypt Hector Cuper has blamed his side’s poor start to the 2017 Afcon to the bad nature of the pitch and humidity in Gabon.

The Pharaohs commenced the Afcon campaign at the Stade de Port Gentil struggling to pick a point from their clash with Mali.

And the Argentine trainer insists the pitch was bad.

“The pitch was awful, also humidity and temperature badly affect our players’ performance,” he said after the game with Mali.

“Plus, now I have a crisis after El-Shennawy was injured during the match. This leaves me with two injured goalkeepers and only one ready to start.”

He ended by saying that their chances of making it out of the group is harder now.

“We have no option but to win our match against Uganda. Even if Ghana defeat Mali, the group will still be complicated till the last round.”