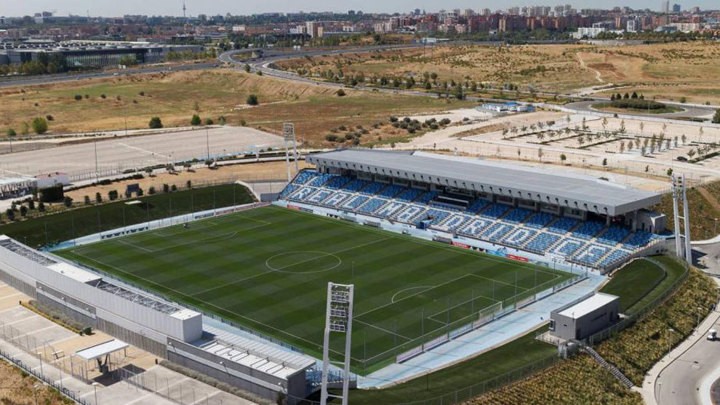 Renovations are underway at the Estadio Santiago Bernabeu, but also at the Di Stefano which will play host to Real Madrid's six remaining LaLiga Santander matches.

New floodlights will be erected at the Valdebebas pitch to ensure that the pitch is fully illuminated for television broadcasts, and advertising billboards are set to be installed in order to comply with sponsorship deals.

Los Blancos will now train once a week at the Di Stefano, in order to get used to the new turf as they seek to conclude the 2019/20 season as domestic champions.

The idea is that, at a minimum, the players will train once a week in their new home to acclimatise to the environment.

Six matches at home, five away

Real Madrid have six home games left, and five away fixtures. The matches that will take place at the Di Stefano against Eibar, Valencia, Getafe, Mallorca and Alaves look less daunting.

The fixtures away from home could prove a bit more problematic, with Copa del Rey finalists Athletic Club and Real Sociedad both enjoying good seasons, and Espanyol, Granada and Leganes fighting for survival.