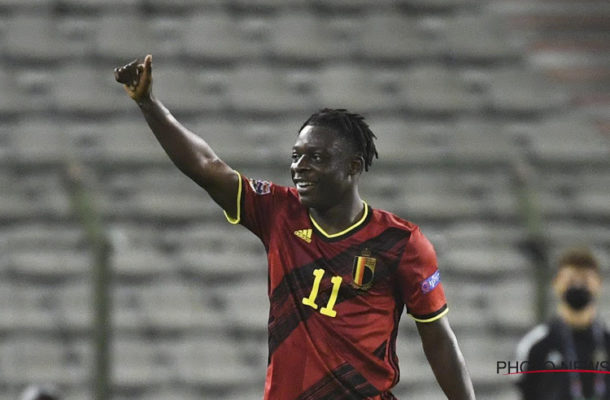 The European Champions is a prestigious tournament for nations in Europe but there are some players of Ghanaian descent who will be involved in the mouthwatering competition.

With the tournament, dubbed Euro 2020 starting today, all participating nations have their 26-man squad intact and that has included players who can trace their roots to Ghana.

France have been a country widely known for naming several players with African roots into their squad as they have 12 for the tournament.

They are predominantly from francophone countries.

The three foreign players of Ghanaian descent will be looking to put up a good showing and eventually hoist the flag of their country high.

Below are the three individuals looking to remotely make Ghana Proud. 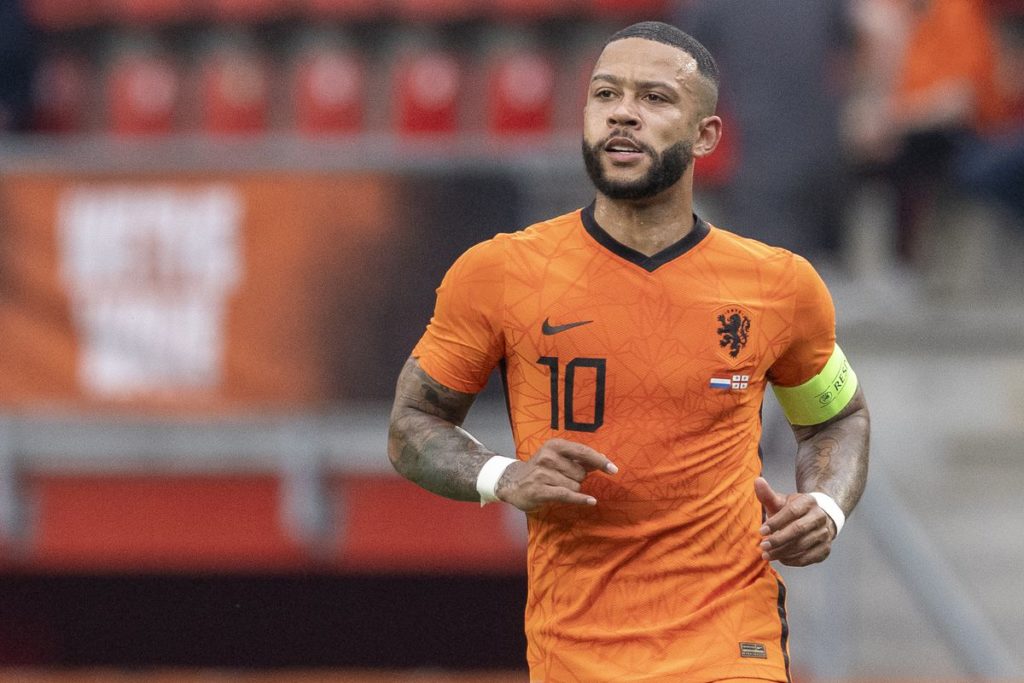 Depay was born on February, 13, 1994 in Ghana to a Ghanaian father and a Dutch mother. He grew up in the Netherlands and opted to feature for the Dutch national team.

With talisman and captain Virgil van Dijk ruled out due to injury, Depay is the man expected to play an influential role should the Netherlands have a tournament to remember. The Lyon forward has netted 26 times in 64 appearances for Holland. 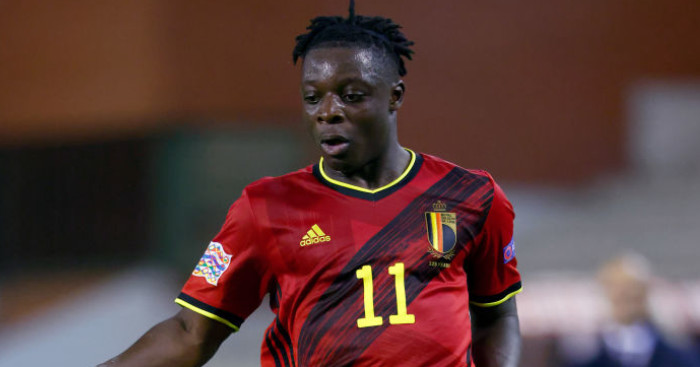 The winger of Ghanaian descent is expected to blossom in the tournament. Belgium's squad is full of world class superstars as Romelu Lukaku, Kevin De Bruyne, and Thibaut Courtois. And for the 19-year-old to be included shows how he is highly rated by manager Roberto Martinez.

Born to Ghanaian parents in Belgium, Doku once was eligible to switch international allegiance to Ghana despite representing the country of his birth at various youth stages but decided otherwise.

The Rennes attacker has two goals to his name after eight matches played for Belgium. 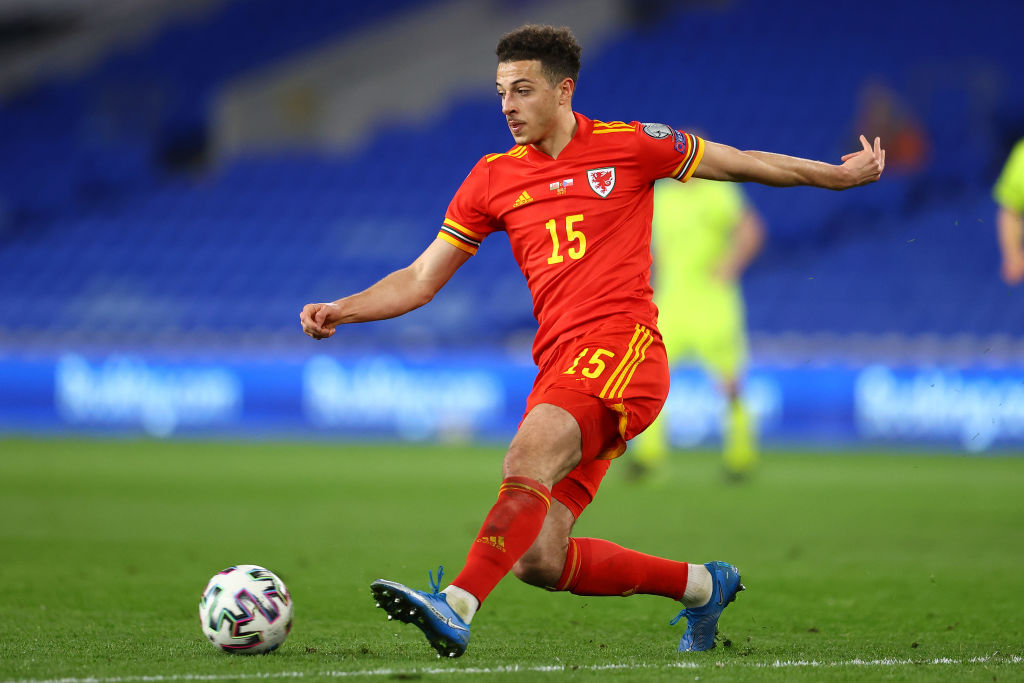 CARDIFF, WALES - MARCH 30: Ethan Ampadu of Wales during the
Ampadu could have played international football Ghana but stuck with Wales by virtue of his mother's Welsh roots. He was first called up to the Wales squad in May 2017, at the age of 16, and made his debut for the national team in November of the same year, against France at the Stade de France.

The 20-year old is the son of former professional footballer Kwame Ampadu who played for Ireland in his active days. The midfielder has already been capped twenty-two times by Wales national team.