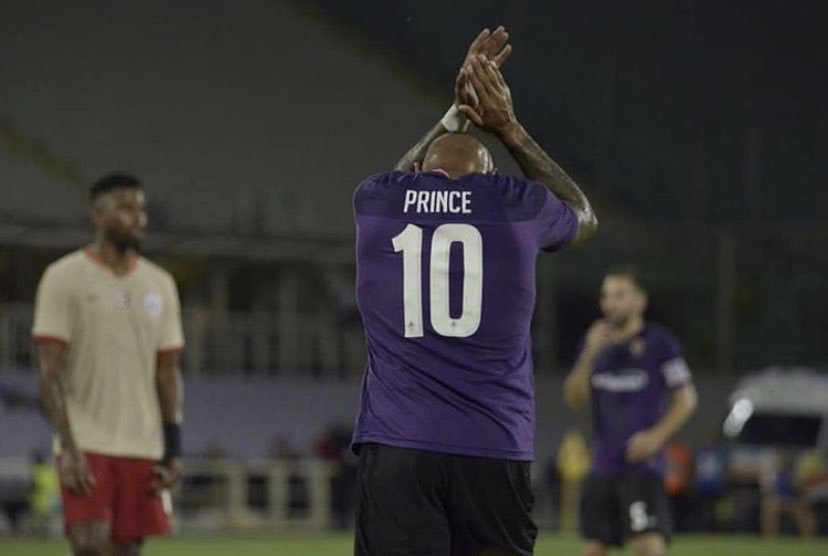 Former Sporting Director of Empoli Pino Vitale has criticized Fiorentina over the signing of Kevin-Prince Boateng.

The 32-year-old joined the Viola on a two-year deal in a deal worth €1m from US Sassuolo in the summer.

He has however failed to glitter in the side, making 9 appearances and scoring one goal in the league.

According to Vitale, the Florence-based outfit erred in signing the Ghana international who he believes has passed his prime compared to the player he replaced in the team, Giovanni Simeone.

“It is he who built the team and is now under scrutiny together with Montella. You could do better on the market. Lirola was an important investment and the role could be covered by Venuti and spend that money in other roles. If at Fiorentina they thought they were starting the season with Boateng striker they were wrong. They could keep Simeon then," Vitale stated.