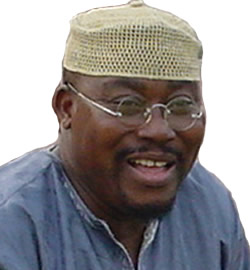 Former Ghana FA boss Nyaho Tamakloe fears the lifting of the sanction on Asante Kotoko by GHALCA could be a recipe for growing indiscipline.

The 21-time league champions had a 10,000 Ghana cedi fine and a one-year ban reversed on Thursday.

"I'm totally surprised to hear of the latest turn of event and I think GHALCA has set the tone for growing indiscipline of the game by clubs in the country," Tamakloe told Citi Sports.

"They should have gone through with their sanctions because that will serve as a deterrent to others. Now theyâ€™re telling us you can show impunity, come and apologise and youâ€™re forgiven.

"It doesn't work that way and it doesn't help the quest to rid such level of indiscipline in the country."

Kotoko have also appealed a disciplinary committee ruling that fined the club a cumulative 36,000 Ghana cedis over the incident with Serbian trainer Bogdan Korak facing a three-match ban from the touchlines.