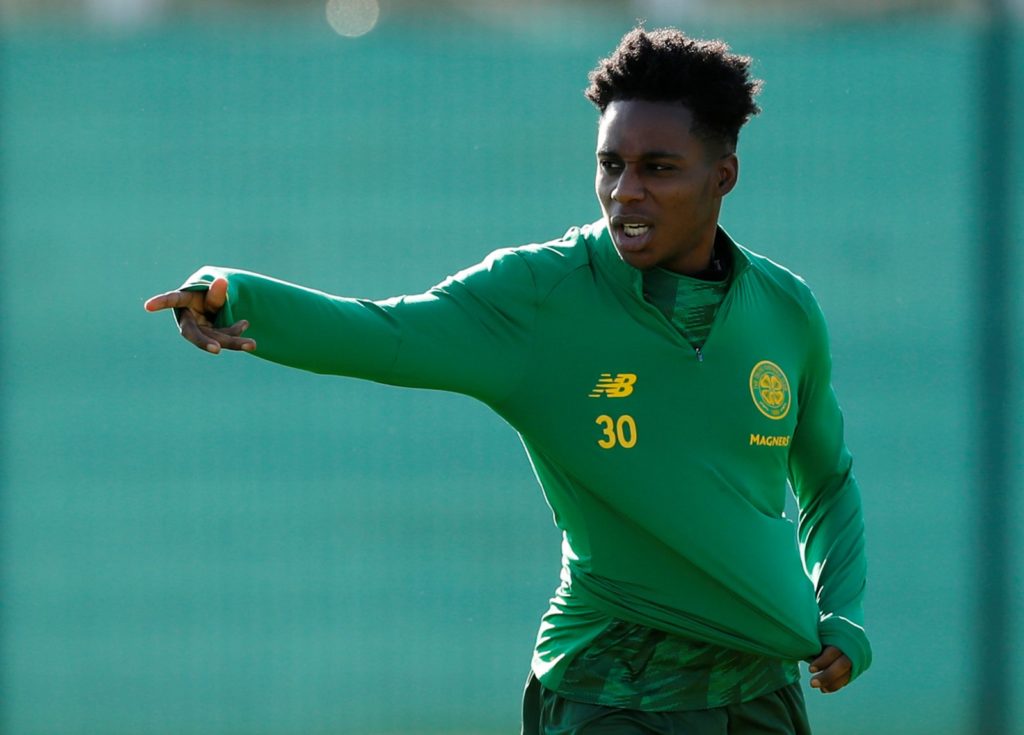 Former Rangers and Scotland forward Kris Boyd has waxed lyrical over Jeremie Frimpong following his eye-catching display for Celtic in their win against Ross County.

Frimpong has been a revelation in the Scottish Premier League since joining the Hoops on loan from Manchester City in the summer.

The 18-year-old kept up his impressive performance  when Celtic thump Ross County 4-1 on Sunday.

His display has earned him adulation from Rangers hero Kris Boyd — who thinks the budding right-back is moving ahead of schedule in his development.

“He is ahead of schedule," Boyd told Sky Sports. "He plays with a smile on his face. He is rapid. He is so, so fast. He had an end product. He can go on the right, and he can go on the left. That's what happens when you have the pace. The composure on the 18-year-old kid.”

"I don't think when Neil Lennon brought him in he would have expected him to be where he is. If there is any kid out there watching football, this is the guy to look at. He's buzzing to be here and he enjoys it. Celtic brought him up to develop him and he has forced his way into there - if he continues the road he is on right now, he won't see five or six years [at Celtic].”

"In terms of the modern-day fullback, the pace, getting forward, direct, energy levels, everything is towards the goal. He is up there and once again you have to say, Celtic, the recruitment part of that, they have got it spot on. They have got another gem there, who will be worth a lot of money."