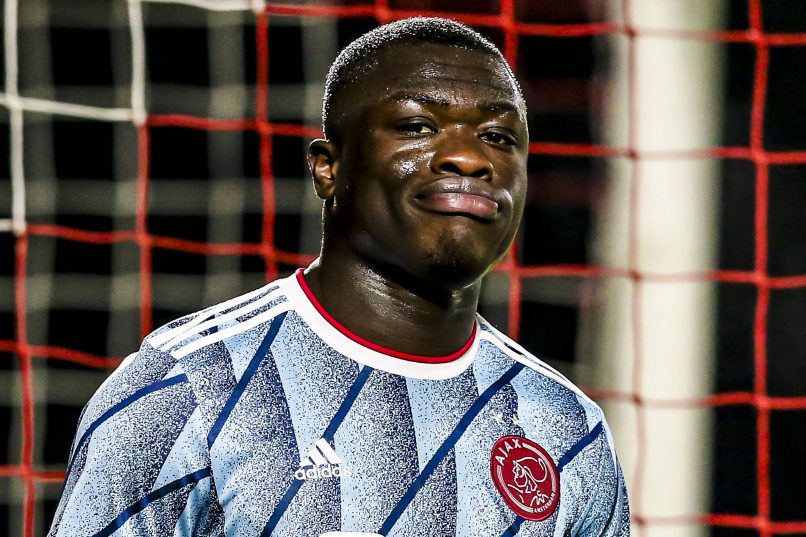 The 19-year-old sensation, born to Ghanaian parents in the Netherlands, has represented the Dutch at youth level including U15,16 and 17.

But the striker is yet to represent the Holland national team to prompt attempt by Ghana to entice him to commit his international future to the four-time African champions.

Black Stars coach Charles Akonnor has hold discussion with the Ajax striker - who is on his way to the Bundesliga over a possible nationality switch.

Kevin Luckassen, who is on the roster of Turkish Süper Lig side Kayserispor and senior brother to the talented forward has confirmed a contact has been made.

"Playing together is of course a dream", says Kevin Luckassen to de Volkskrant . "And our parents come from there.

"The papers have already been arranged for Derrick and me. Brian has not decided yet.

"The national coach of Ghana called him recently. But he now has the full focus on the Dutch Juniors and Ajax. Brian is not doing things. half."