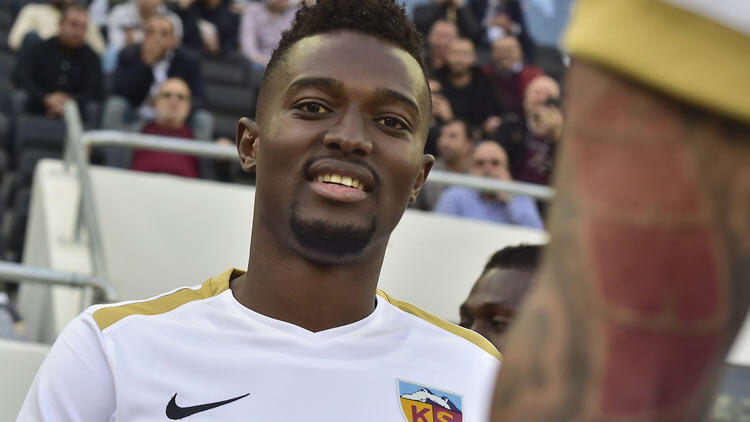 Ghana midfielder Bernard Mensah is set to cancel his contract with Turkish side Kayserispor over unpaid wages, GHANAsoccernet.com can exclusively report.

The 25-year-old will part ways with the club after growing frustrated over the lack of financial entitlement.

The Ghanaian joined Kayserispor on a three-year deal in May this year but the financial situation of the club has muddied waters.

Mensah has been linked with a move to giants Fenerbahce while Galatasaray are believed to be lurking as well.

The former Atletico Madrid midfielder scored three goals in 21 appearances for the side last season.