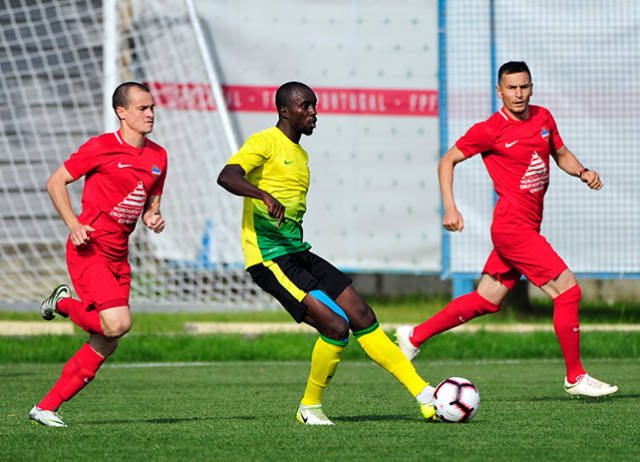 The 29 year old left Makachkala due the club's financial troubles, which has left them unable to pay some of their key players.

Rabiu played 11 games this season for Anzhi but was troubled with injuries. His contract with the club was expected to end in the summer of 2019.

However, following the termination of his contract with Anzhi, he has started talking with Yenisey and could soon sign a deal with the club.

In 2016, he moved to Anzhi, but the injuries and long-term rehabilitation did not allow him to hit the heights he performed at Kuban.

Two years later, without football, Mohammed returned to the camp of Makhachkala, becoming one of the main players this season.