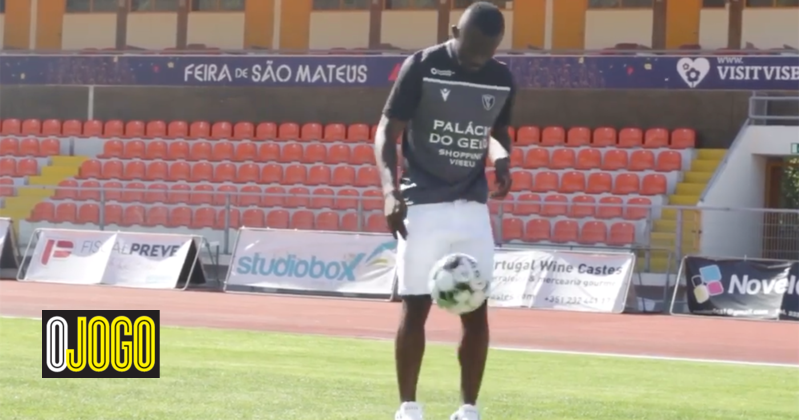 Ayongo finalized a move to Academico de Viseu after undergoing a successful medical examination on Thursday.

The 23-year-old put pen to paper on a two-year deal ahead of the forthcoming Portuguese second-tier campaign.

The Ghanaian youngster becomes Academico de Viseu's fifth signing ahead of the 2020/21 campaign.

He arrived in Portugal in 2014, to play in the juniors of Oeiras, later passing by Amarante where, in three seasons, he scored 34 goals, arousing the interest of Paços de Ferreira, who he would represent in 2018/2019.