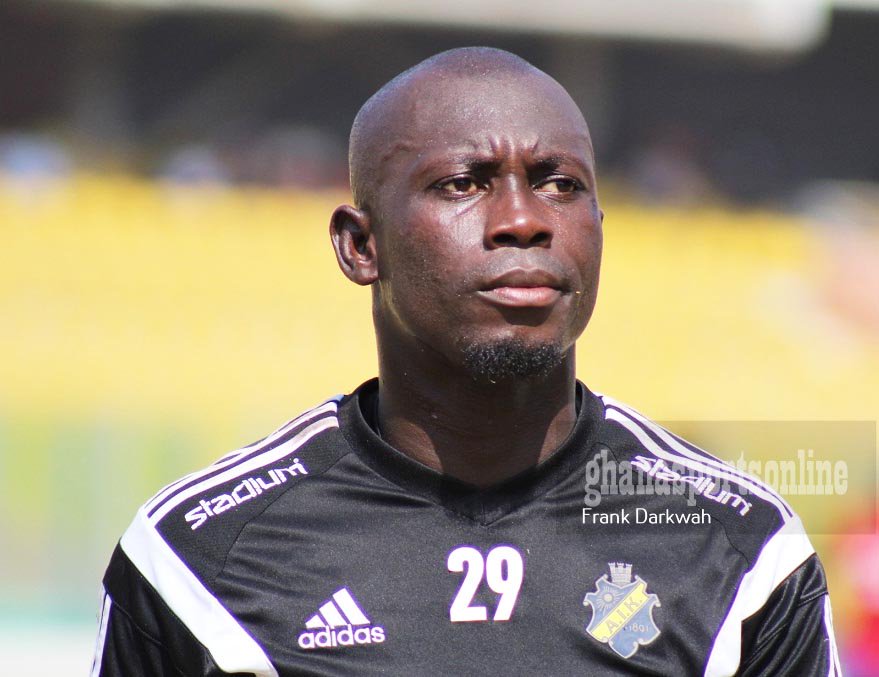 Nigerian side Rivers United has been banned by FIFA from signing any players for next three transfer windows after breaching the contract of Ghanaian goalkeeper Samuel Akurugu, GHANAsoccernet.com can exclusively report.

The 25-year-old joined the Port Harcourt-based side in January 2018 but left after just a year.

The former Hearts of Oak shot-stopper dragged the Nigerian side to the world governing body for breach of contract with the case lasting close to a year.

FIFA has placed sanctions on the Nigerian outfit for failing to pay the player's entitlement.

"In this regard, we have noted that no such documentation has been submitted by yourselves and consequently, we kindly inform you that the ban from registering any new players, either nationally or internationally, for the maximum duration of three entire and consecutive, registration periods, as established in point 7 of the above mentioned decision, has now become  effective." part of a letter from FIFA to Rivers United FC intercepted by GHANAsoccernet.com read.

Akurugu, who has signed for Ghana Premier League side King Faisal, has been without a club since leaving Japanese lower-tier side Ococias Kyoto.