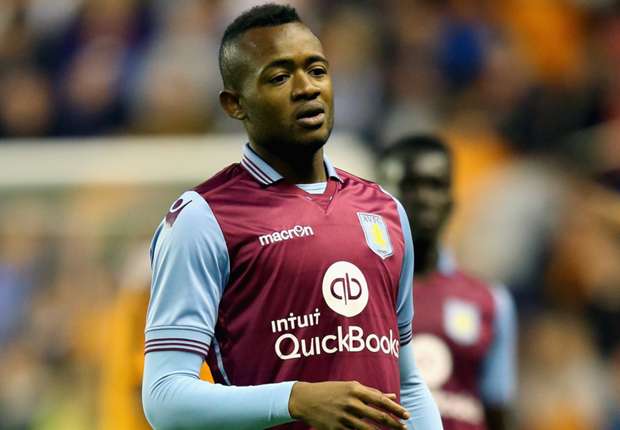 This comes just two days after his elder brother Andre left the Welsh side to join West Ham United in a club record transfer.

With their father Abedi Pele, the Ghanaian football legend being their agent, Swansea City have started enquiries about signing Jordan from Villa, sources close to the deal have told Ghana's leading football news outfit.

Swansea used the opportunity during the negotiations over Jordan to start their contacts with agents over the move to South Wales by Jordan.

The striker is wanted by German side Hamburg as well as West Ham and Sunderland.

With Andre's wonderful experience at the Welsh side, the Swans are hopeful to convincing Jordan before the end of the month when the transfer window closes.

Jordan, who was one of the standout performers for Aston Villa when they were relegated from the English top-flight, and he is one of the top players to play in the Championship if he stays with the Midlands side.

The striker's valuation is about £12m for him to move to Swansea City.

Ayew has played 37 matches for Ghana, scoring 11 goals in the process.