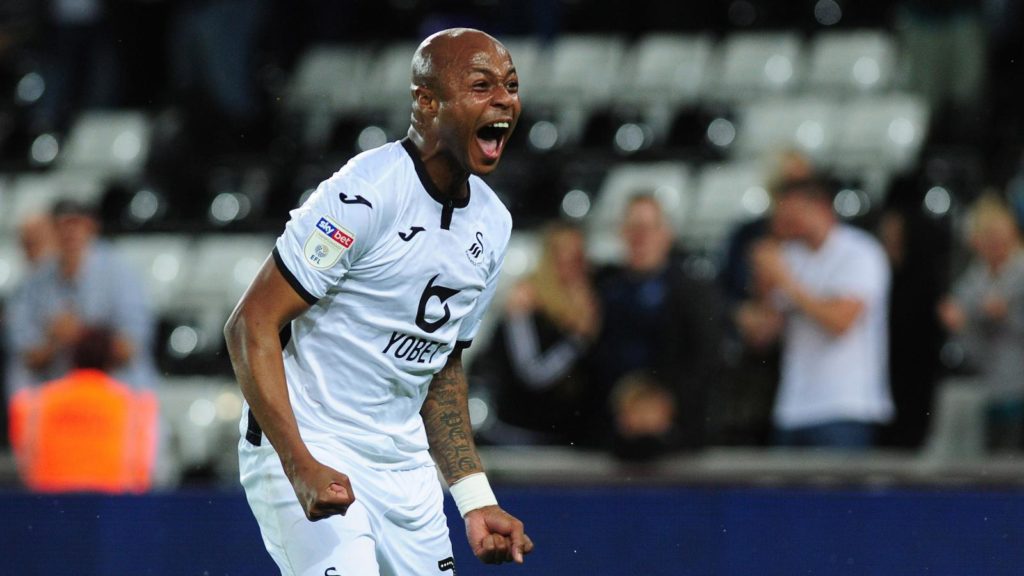 Swansea City star Andre Ayew is uninterested in returning to France despite being linked with Ligue 1 outfit Girondins Bordeaux.

The Navy blue-and-Whites want to bring the 31-year-old to the Matmut Atlantique but the former Olympique Marseille star would rather experience a new adventure than go back to a league he already knows.

Ayew has returned to the Liberty Stadium after a loan spell at Turkish Super Lig side Fenerbahce but could still leave the Championship side.

Manager Steve Cooper would love to keep him around and help the club's push for a return to the English Premier League.

Ayew has featured and excelled in the matches against Northampton Town and then Preston North End.