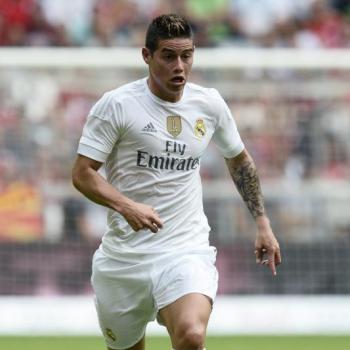 The website Football Leak continues revealing the contracts of the stars from football world. This time the page filter the conditions agreed upon between James Rodriguez and Real Madrid. According to the document, the player who signed for six seasons, received 7 million euros gross in the first and 7.76 million euros for each of the following. Also it reveals that his buyout clause amounts to 500 million euros. Football Leak began operating in late of September 2015 and has since then published hundreds of confidential documents relating to transfers, contracts and commissions in the football world. Among them, the past weeks, Gareth Bale, Oblak or agreements made between Real Madrid and Bayern Munich for Kross and Xavi Alonso.