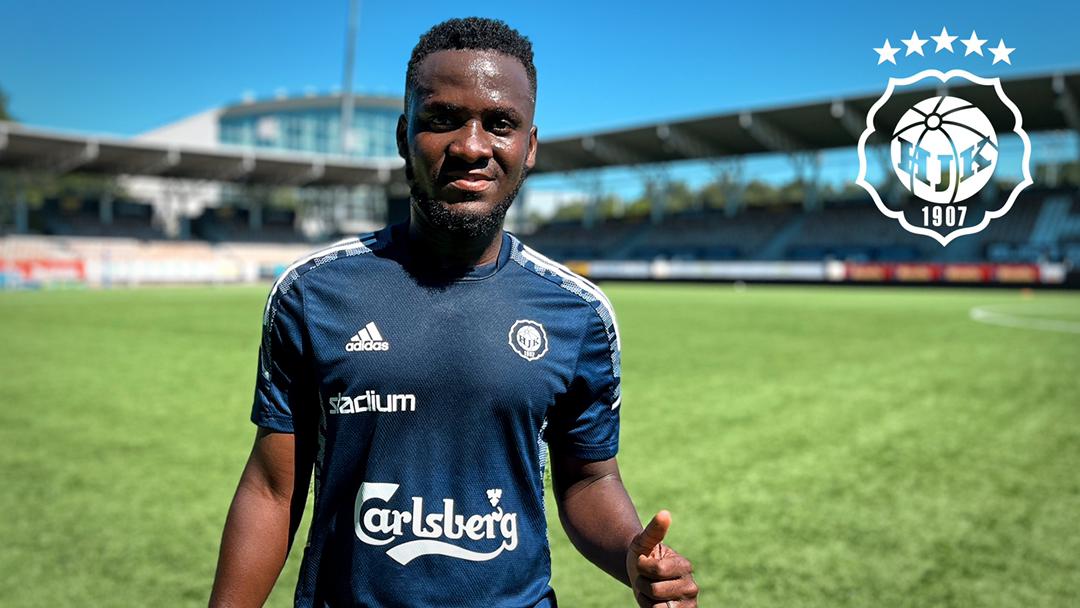 Ghana winger David Accam is currently on trials at HJK Helsinki after expressing interest to play for the team next season.

The Finnish club invited the Ghana international to assess him with the possibility of handing him a contract should he impress.

The 31-year-old scored one goal in 13 appearances for Hammarby.

HJK Sports Director Mikk Takkula explains that the club has spotted some free agents including Accam who have shown interest in playing for the club.

"Our scouting team has mapped several dozen players: First, all immediately available free agents, of whom Accam is now testing, as well as Finns who play abroad and are interested in us. After that, based on the data, we mapped the players whose contracts expire at the end of June, sports director Miika Takkula opens.

"We had negotiations with a couple of players, but we couldn't reach an agreement on the terms of the contract. Players at that level always have other, more expensive options available than our own chips are enough for.

Currently, HJK is actively negotiating with two foreign confirmations. There is a striker and a midfielder in the hunt who would bring clear added value to the current crew. That's why, especially with foreign free agents, the bar is high, because adaptation has to happen quickly, when there is no acclimatization time like a long winter. The summer transfer window has traditionally been challenging.

Accam has had stints with four North American MLS clubs and three Swedish clubs in his career.