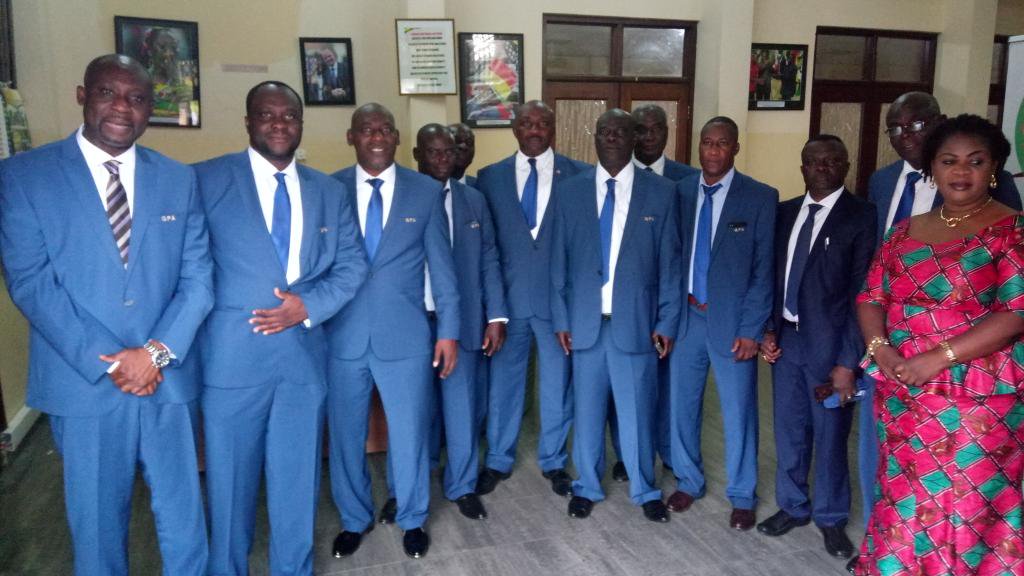 The Executive Committee of the Ghana FA are heading to the country's Supreme court to challenge attempts to dissolve the association in what appears a potential showdown with government, GHANAsoccernet.com can report.

The 17 remaining Executive committee members will not go down without a fight as processes are initiated to dissolve the FA.

Football activities have halted in the West African nation after the Attorney General secured an injunction to put the game on ice.

The government has taken steps to dissolve the federation over claims it has become a vehicle for corruption.

The action has split heads in the powerful West African nation with lone ranger Wilfred Osei Kwaku insisting government has no power to dissolve the FA.

A two-man Liaison team set-up by world governing body, FIFA to facilitate the national team in international competitions has hit a brick wall.

Local clubs are reluctant to cooperate over locus brouhaha while the Local Organizing Committee for the 2018 Africa Women's Championship are on a warpath with the two-man team over sabotage and hijack claims.

GHANAsoccernet.com understands the Executive Committee of the injuncted FA are heading to the apex court of Ghana to block attempts to dissolve the association as unlawful.

The country's judiciary is on legal vacation and expected to return on October 8, meaning restoring normalcy will take longer than expected.

The Executive Committee has insisted it has the credibility and integrity to lead the much touted reforms after only 5 members of the committee were caught in the cross-fire.

But government has remained adamant claiming the widespread rot can only be cleanse by a dissolution.

Local football has been left in a state of comatose as players have been left in the lurch amid no end in sight to the current confusion.

Football Associations being dissolved has always been a tricky thing in the history of FIFA, who prefer that local governments stay out of the sport’s business as much as possible.

That said, if recent history is any indication, FIFA could suspend Ghanaian Football’s activities until a fuller investigation can be made.

When the Nigerian FA was dissolved six years ago by a Nigerian federal court, FIFA temporarily suspended then ultimately reinstated the FA without too many major changes.