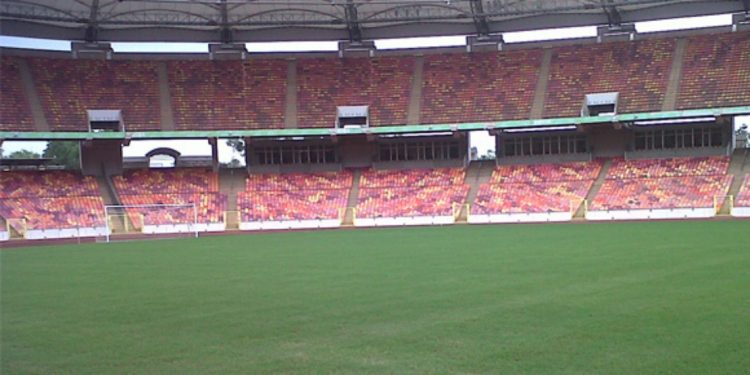 The Moshood Abiola National Stadium in Abuja will host the final 2022 World Cup playoffs between West African rivals Nigeria and Ghana in March.

Officials of the Confederation of African Football (CAF) have inspected the facility pending approval after the stadium underwent a facelift.

The pitch of the stadium has been brought back to life courtesy of a private-public partnership initiated by sports minister Sunday Dare and it was there the Eagles trained before they jetted out to Cameroon for the AFCON.

CAF have ruled out the Teslim Balogun Stadium in Lagos, which has served as home ground for the Eagles, because it is not up to international standards.

The Godswill Akpabio Stadium in Uyo has previously hosted the Eagles home games.

But the pitch is currently suffering from overuse.

Ghana will have home advantage first and both legs will be played between March 21 and 29 with the aggregate winners securing a place at the 2022 World Cup in Qatar.

Only Mali among the 10 contenders have never qualified for the world football showpiece while Cameroon hold the record for appearances by an African team with seven between 1982 and 2014.