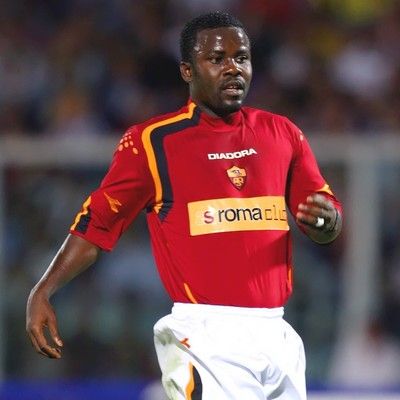 Kuffour, rugged centre-back during his prime, had wanted to hang up his boosts playing for the Porcupine Warriors but had a change of mind after watching a league match involving an ex-international.

''One day, I was at the stadium to watch Odartey play for Kotoko and the fans were insulting him. Others were saying he is an old man. Some said he cannot even run,'' Kuffour said.

''I do not want anybody to insult me, my mum or my children. Therefore, I dropped the idea.''

Kuffour is disappointed the fashion in some parts of the world is not being emulated in Ghana.

"Look at Benni McCarthy, he is back in South Africa playing for Kaizer Chiefs."

The ex-Bayern Munich man will officially call time on his playing career on 23 December in a testimonial match that will feature top stars including Edgar Davids, Oliver Khan and Patrick Kluivert.