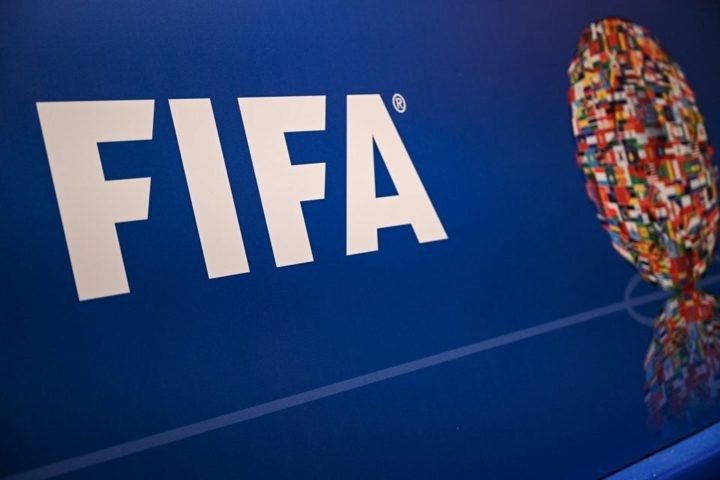 Ghana FA is facing the prospect of changing the timing of its transfer window for domestic football as FIFA is harboring the thought of extending some transfer periods because the the coronavirus pandemic.

The world governing body has proposed the idea that the upcoming European summer transfer window could be extended to the end of the year.

According to a report from today's paper edition of the Milano based newspaper Gazzetta dello Sport, the idea could become a reality.

This will also have an impact on the Ghanaian transfer window as it could also be moved by FIFA because of the suspension of league matches in the country.

The report details how the World Leagues Forum has asked for more flexibility, with the European Club Association asking for a permanent transfer window.

Each country would be able to choose their own rules, with FIFA continuing to play the role as the supervisor.

The idea is still only an idea for the time being, the report continues, and will need to be further discussed before any concrete theory is created.

There would also have to be changes to other aspects of the transfer market, such as loan deals with buy options or obligations to buy attached.

Inter have multiple players on loan, such as Mauro Icardi, who could benefit from the extended window.