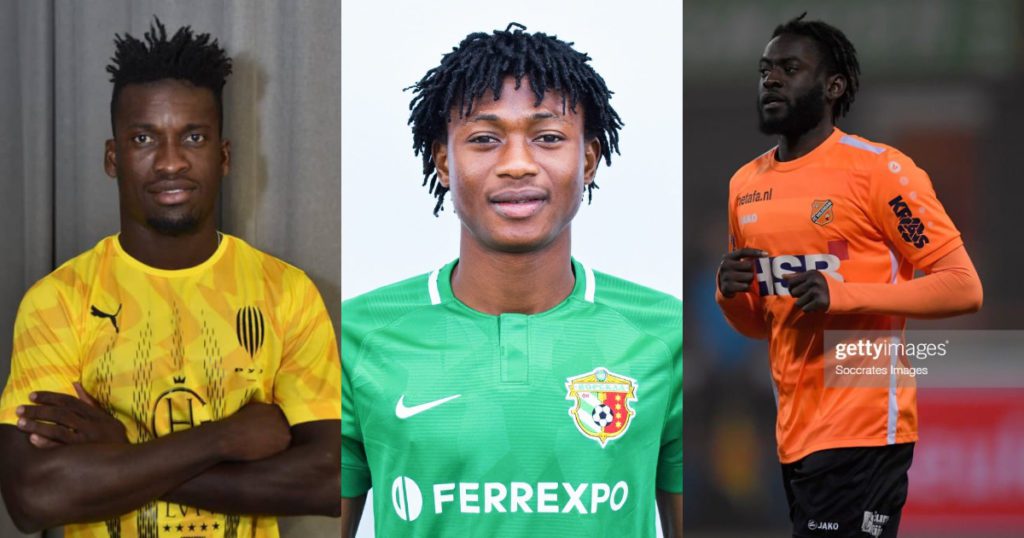 Football's world governing body, FIFA, has extended the temporary employment rules for players who ply their trade in Ukraine.

This means Ghanaian players in Ukraine and Russia will have the right to suspend their employment should they not reach an agreement with their clubs before June 30.

The Bureau of the FIFA Council has decided to extend the temporary employment rules established in the Regulations on the Status and Transfer of Players (RSTP) with the aim of effectively assisting players, clubs and coaches impacted by the war in Ukraine.

The decision follows the RSTP amendments approved by the Bureau of the Council on 7 March 2022 and 16 March 2022, which provided urgent legal certainty and clarity on a number of important regulatory matters.

Under the RSTP provisions approved by the Bureau of the Council, should clubs affiliated to the Ukrainian Association of Football (UAF) or the Football Union of Russia (FUR) not reach a mutual agreement with their respective foreign players and coaches before or on 30 June 2022, and unless otherwise agreed in writing, these players and coaches will have the right to suspend their employment contracts with their clubs until 30 June 2023.

Additionally, in relation to the protection of minors, it has been clarified that minors fleeing Ukraine to other countries with their parents due to the armed conflict will be considered to have fulfilled the requirements of article 19 paragraph 2 a) of the RSTP, exempting them from the rule preventing the international transfer of players before the age of 18.

FIFA will continue to monitor the situation in Ukraine closely to ensure that the regulatory framework is adapted according to any new developments. FIFA also continues to condemn the ongoing use of force by Russia in Ukraine and calls for a rapid cessation of the war and a return to peace.