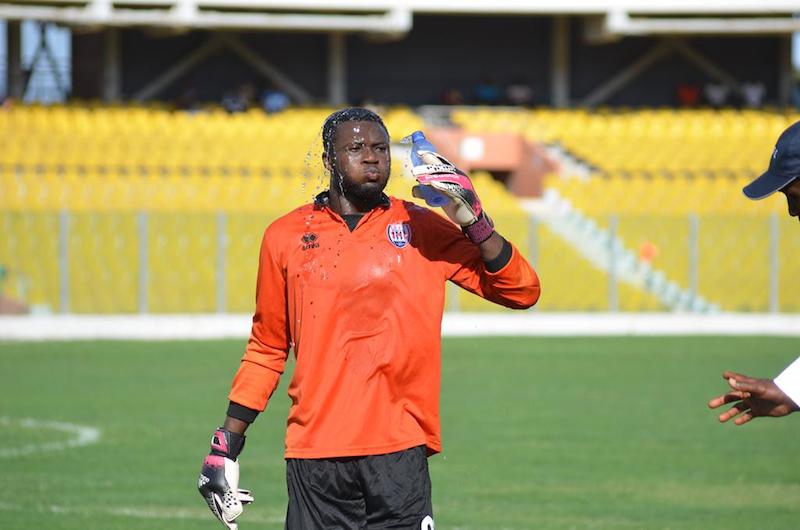 With the Ghana Premier League set to start on Saturday, your No.1 football website GHANASoccernet.com continues its massive build up.

The spotlight has turned to goalkeepers who are expected to make the top-flight thick with some breathtaking saves and antics.

Here are a pick of FIVE gloves men who are tipped impressive greatly in the new season. 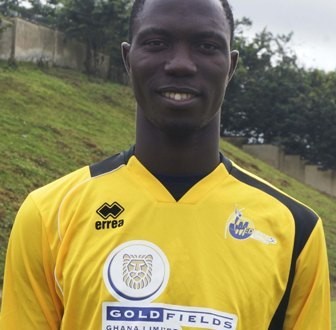 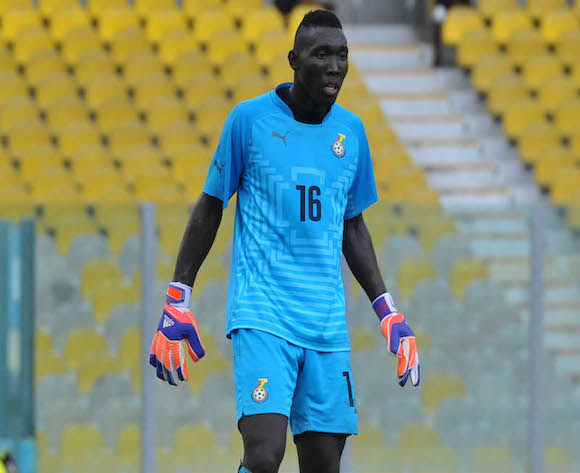 Richard Ofori of Ghana. at the U-23 African Championship 2015 Qualifiers ©Christian Thompson/BackpagePix 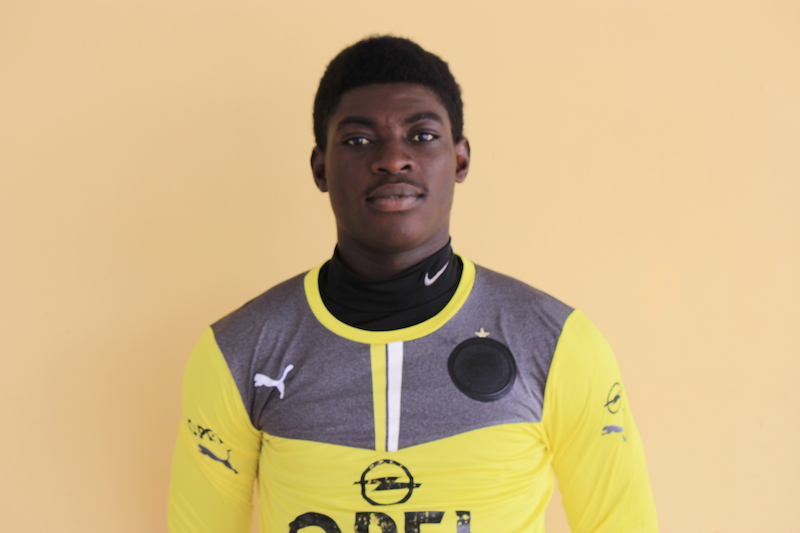 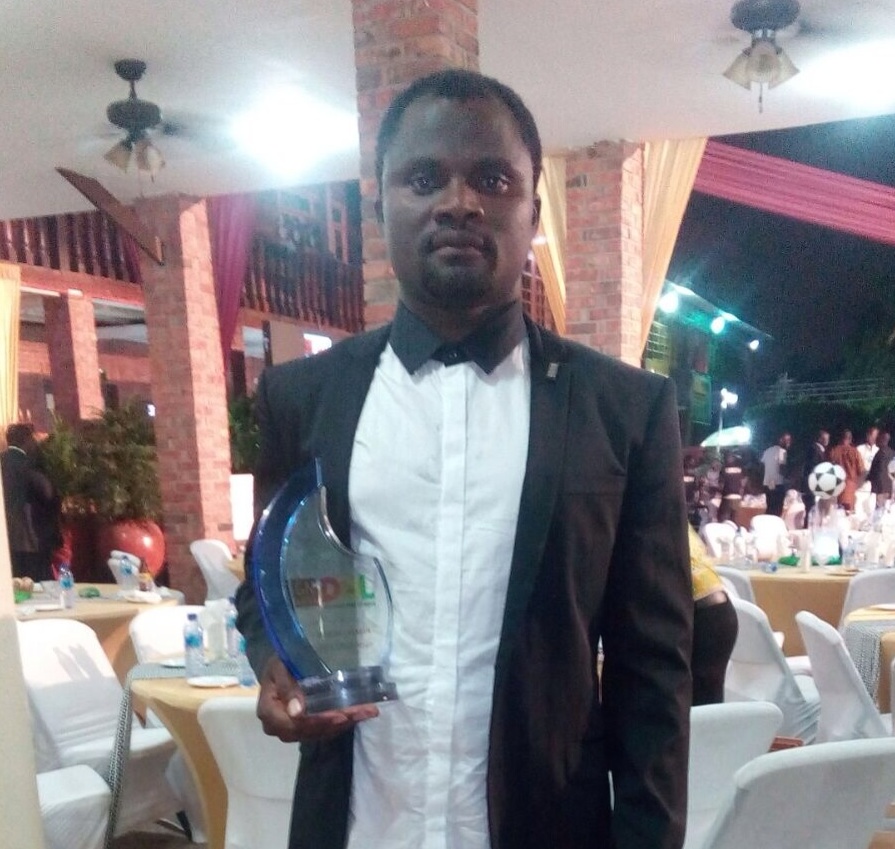