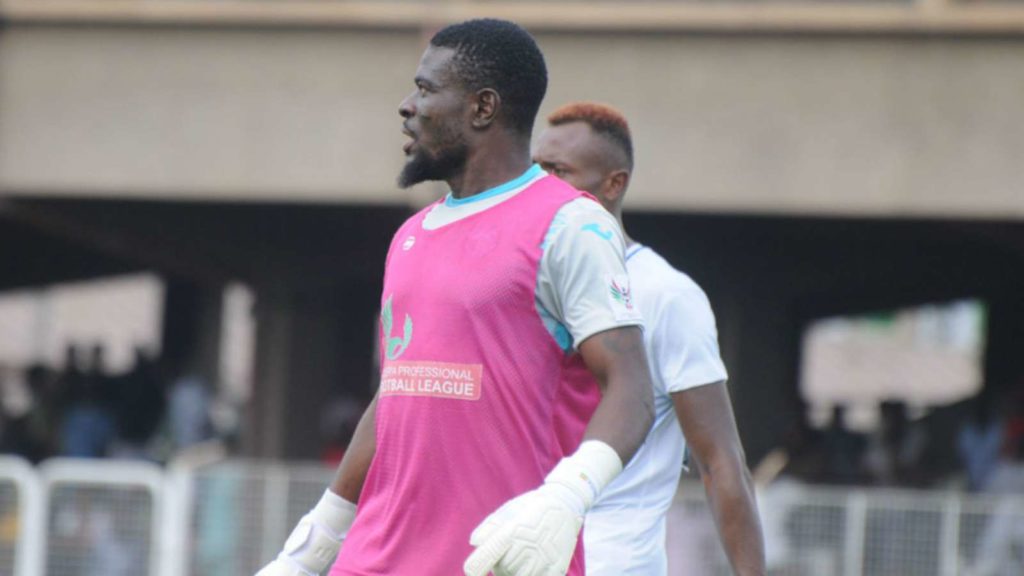 Former Ghana international goalkeeper Fatau Dauda has admitted the standard of the local league has dropped.

Fatau was comparing the Ghanaian top-flight now to that of the early 200s and admitted the current generation have a long way to catch up with the previous generation. According to him, the gap is huge.

Fatau was interviewed by Asempa FM on the topic generated by GTV Sports plus after they playback the 2004 CAF Confederation Cup final between Asante Kotoko and Hearts of Oak.

The Phobians won the two-legged final via penalty shootout in Kumasi.

“I remember in the early 2000s our league was very competitive. Every league centre was packed and footballers sold good football,” Fatau said.

“But it’s generational. This generation, the players do not last long in the league because of money. A player plays for one or two seasons and he leaves because for a country where he will be paid well.

“However, the previous generation, players could stay in the league for more than five years. You could mention first eleven of either Asante Kotoko, Hearts of Oak or Ashanti Gold off the head. The gap is huge.”