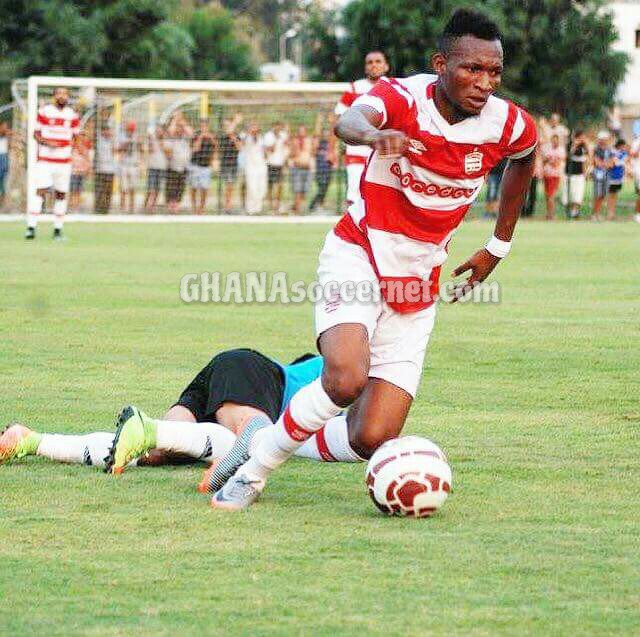 Both players completed their paper works with The Miners on Wednesday following successful negotiations. Anabilah is joining The Miners after turning down an offer to return to Tunisian side Club Africain where he had a wonderful stay last season.

GHANAsoccernet gathers that Club Africain failed to honour the financial responsibilities of the deal hence the player’s decision not to return to them. 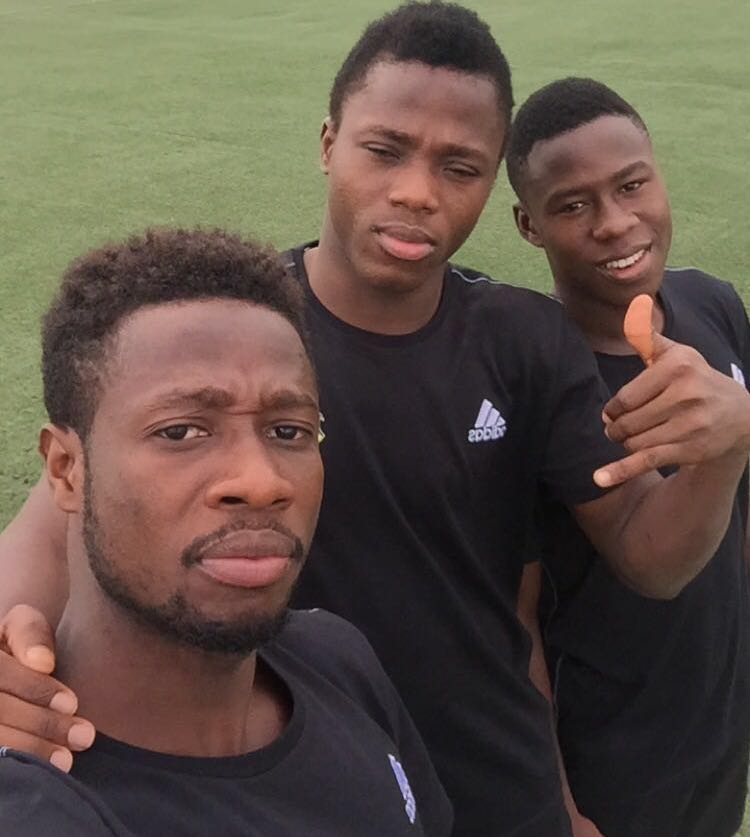 Ghanaian trio Ebenezer Ofori, Patrick Kpozo and Godfred Asiamah.
Asiamah who was on trial with some Belgian and German clubs could not land a deal in Europe as expected and has returned to join The Miners who look rejuvenated ahead of the new season.

The duo have already commenced training with the Aboakese Lads and are expected to command starting roles in the side when the league finally starts.