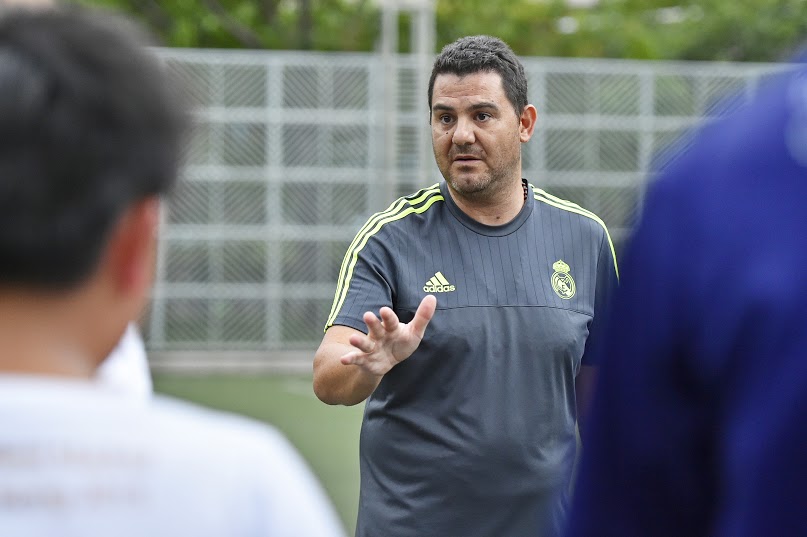 The 49-year-old is expected to be named new coach of the Porcupine Warriors in the coming days.

Lopez has worked as a youth development coach for ten years at Spanish giants Real Madrid.

He is a UEFA Pro License holder and has also worked at Tunisian club CS Sfaxien as Director of Football.

Lopez has also been in charge of the Bahrain U17 and U19 national teams and Olympique Beja in the Tunisian top-flight.

The France-born was appointed first team coach of Spanish side Club Deportivo Torrevieja in 2018.

Lopez will be taking over from Abdul Gazale and Johnson Smith who have in charge of Asante Kotoko since the sacking of Maxwell Konadu in December 2020.