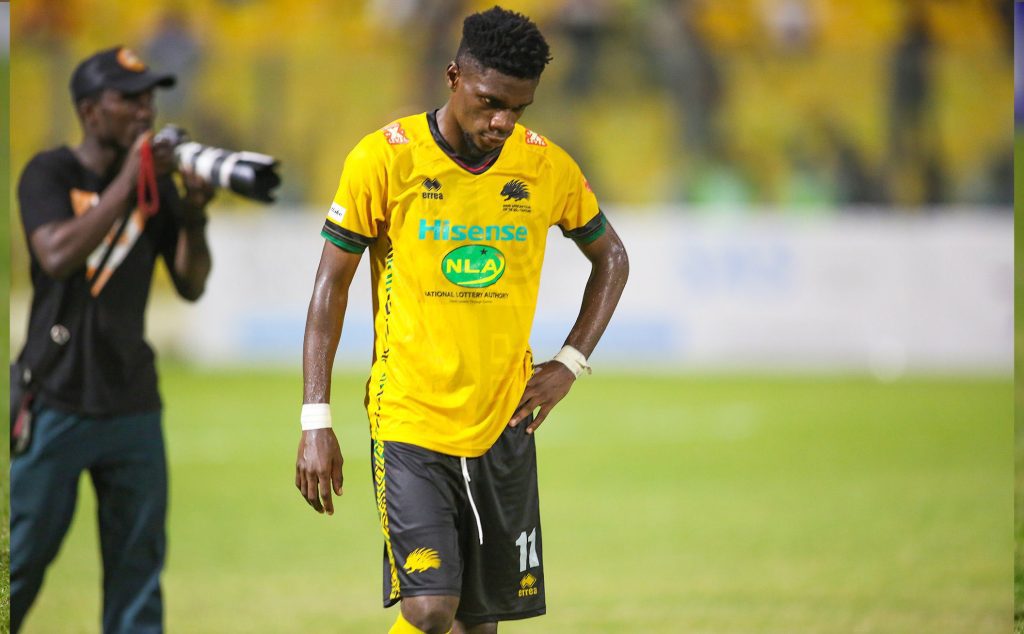 According to Amadou Tigana, the Kotoko CEO has destroyed his relationship with AS Fortuna and this could affect the team in signing players from Cameroon.

Tigana believes Nana Yaw Amponsah acts more as an agent for players at Kotoko than the CEO of the club.

“Let (Kotoko) know that it is not all about money, relationship counts but unfortunately they have destroyed that beautiful relationship with AS Fortuna. Kotoko still owes them $10, 000. Based on this issue, no Cameroonian player will join Kotoko unless this current crop of management of Kotoko are out of office,”Amadou Tingana told Kumasi -based Akoma FM.

“Players and Club Presidents in Cameroon know that the CEO of Kotoko is acting more as an agent than a club CEO," he added.

“I’m saying this because he repeated what he has done to us to his player who plays in Moldova. He sold the player without consulting or seeking the consent of his agent.

“The management at Kotoko is the poorest I have seen, no agent will accept what they are doing to their clients. I regret doing business with them.

“Initially, I assumed that I was working with professionals but now I realize they are very unprofessional."